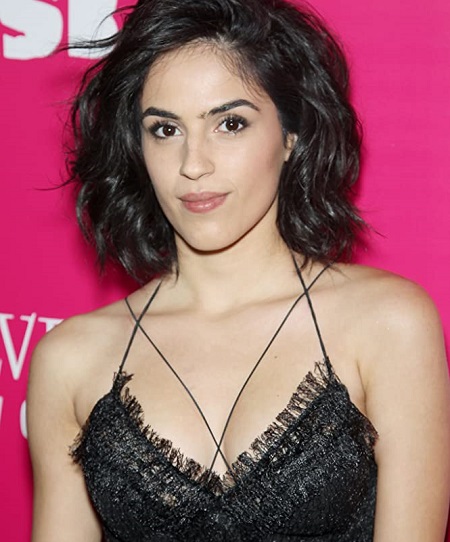 Leem Lubany is a rising Arab-Israeli actress widely known for portraying the role of Nadia in the 2013 movie Omar. She also is famous for appearing as Gabrielle Joubert in the television series, Condor. As of 2020, she appeared as Sawsan al-Khafaji in series Baghdad Central alongside Clara Khoury and Charlotte Spencer.

Leem was born on 31st August 1997, in Nazareth, Israel. The 22 years old actress was born to an Arab family of Palestinian descent. Her nationality is Israeli.

The rising actress is yet to reveal information regarding her parents, siblings, and early life. Leem studied at Hardu Waldorf School.

Leem started her professional acting career in 2013, appearing as Nadia in the movie Omar. In the following year, she portrayed the character of Shadya in series From A to B. Her other movie appearances include in Rock the Kasbah as Salima and as Asefa in Saint Judy. 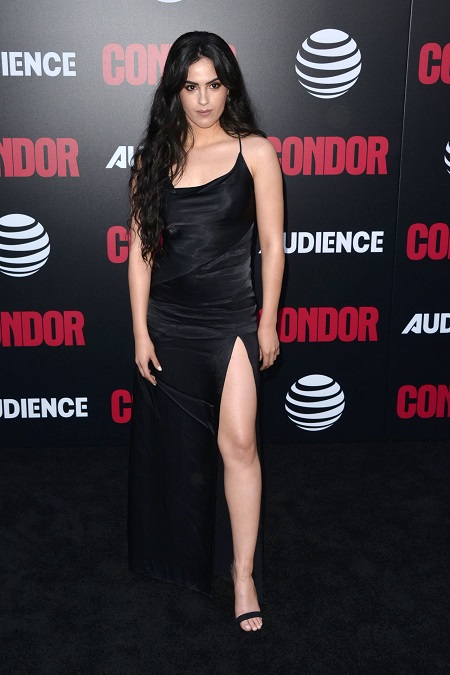 In 2018, Leem started television career portraying the main cast, Gabrielle Joubert, in series, Condor. In 2002, she appeared in The Old Man and Baghdad Central.

Is She Married Or Dating? Her Current Relationship Status?

As Leem is a rising star, she did not openly share her personal life in the media. She, till the date, has not opened up about her current relationship status and dating life.

Leem, who has around 13.6 thousand followers as of August 2020, has only four posts. All of her four posts are not related to her private life. So, now it is not clear if the actress is a married woman or dating boyfriend or committed or still single.

Many tabloids reported that the actress is single and might be focusing on her professional career.

It has been seven years since Leem began her professional acting career and has seven acting credits under her name. But, almost all of the movies and television series she has worked has been a huge hit.

Leem has not revealed the exact figure of her net worth; however, as per some gossip mongers, she has a net worth of around $250 thousand. Her acting career is, no doubt, her main source of income.