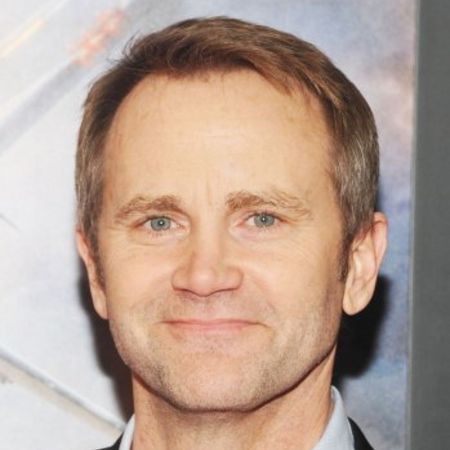 Lee Tergesen is an American TV and movie actor, as well as a stage performer. The 54-year-old veteran of cinema has appeared in such movies as Weird Science, Wayne’s World, and Wayne’s World 2. He has also appeared in HBO drama series such as Oz and Generation Kill.

An Alum Of The American Musical And Dramatic Academy

Lee Tergesen was born Lee Allen Tergesen on July 8, 1965, in Ivoryton, Connecticut, USA. He is one of two boys born to father George Tergesen and mother Ruth Tergesen. His brother, Chris Tergesen was a music supervisor for numerous television shows who also helped engineer the sound for many recording artists.

He attended Valley Regional High School and upon graduation, moved to New York to pursue his acting career. He enrolled in the American Musical and Dramatic Academy in Manhattan and graduated from its two-year program.

Lee started acting on-stage for theatres all over New York for little to no pay before making his on-screen debut.

Lee Tergesen Is A Staple Of The Crime Drama Genre

Lee started his career from a minor role in the 1991 television pilot, Acting Sheriff. He made his feature film debut in the 1991 action movie, Point Break starring Patrick Swayze and Keanu Reeves.

His career took an elevation after he landed the role of cameraman Terry in Mike Myer’s 1992 comedy movie, Wayne’s World. He returned in 1993 to reprise his role for the sequel, Wayne’s World 2.

He also landed recurring roles in the sitcom, Weird Science; and the police procedural crime-drama, Homicide: Life on the Street. A major fixture of the crime-drama genre, Lee landed a role in HBO’s Oz as Tobias Beecher. He garnered worldwide adulation for his role in 53 episodes of the show until its end. 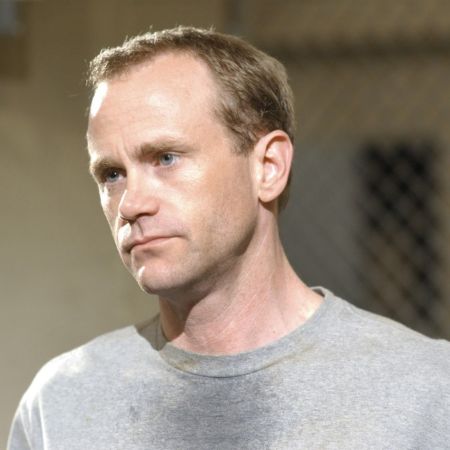 A veteran of the genre, Lee went on to star in many acclaimed crime-drama television series such as CSI: Crime Scene Investigation, Criminal Minds, Law & Order and its spin-offs, Law & Order: Criminal Intent, and Law & Order: Special Victims Unit, among others.

As of 2019, Lee Tergesen’s net worth is around $3 million. He is known for his crime drama roles. His tenured run in HBO’s Oz and Generation Kill have been widely acclaimed and successful. He has also starred in Wayne World and its sequel, which made a combined $231.3 million.

Lee has been married three times. He married actress Tanya Lewis in 1994 and they separated in 1997 after only three years, citing irreconcilable differences.

After a spell of being single, he married Leslie Howitt in August 2001. Their marriage also could not last long and by 2004, they had separated.

He married for the third time with Yuko Otomo. Yuko is an art therapist and helps rehabilitate victims with art. They tied the knot on 2 February 2012 and have been living happily ever after. 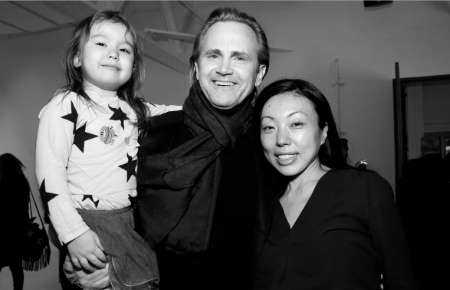 Together, they have a daughter, named Lily who was born on December 5, 201 2.