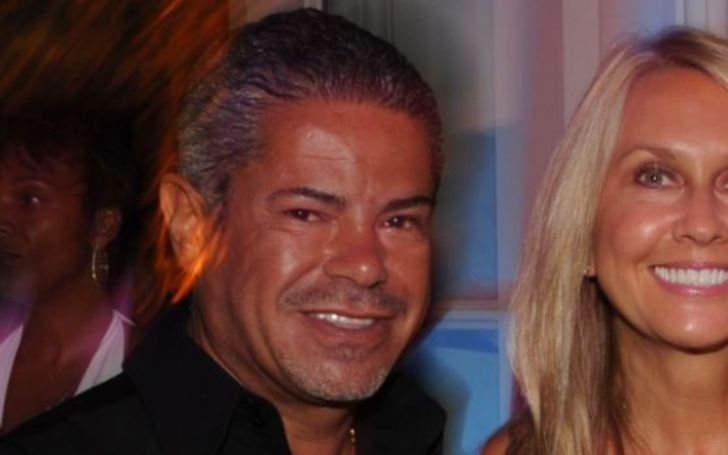 Lee Najjar Aka Big Poppa is a very famous yet mysterious name for all the "The Real Housewives of Atlanta" fans. Prior happily settling down with Kroy Biermann, reality star Kim Zolciak was in a relationship with Big Poppa. The whole fandom was curious to know about her rich then-boyfriend. Professionally, he is a millionaire Puerto Rican real estate developer whose current net worth is $50 million. More details below.

Lee Najjar is married to Kimberly Najjar (not the reality star). The couple tied the knot in a big ceremony and is still together despite all the up and downs including his affair with RHOA star Zolciak.

Their controversial relationship was the headlines for many months. People were curious to know about Kim's "sugar daddy" who gifts her Range Rover and a townhouse including many other pricey gifts. 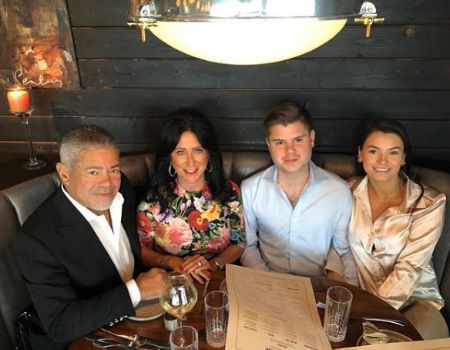 Despite being a huge age gap, the biggest problem in their courtship was during the entire duration of his relationship with Kim, he was still married to Kimberly. Though there were rumors of their divorce, the sources have confirmed that they are very much still together.

With his wife, Big Poppa shares two kids: a son and a daughter. Their son,  Jeremy Najjar has preferred to follow the footstep of his father as he is also a real estate and businessman who is the founder of and CEO of Smash Entertainment INC.. On the other hand, their daughter Katelin Najjar is a socialite.

Najjar and Kim's controversial relationship ended in 2009. After that, the former stayed with his family and the latter went to marry Atlanta Falcons football player Kroy Biermann and the couple has four children together.

Najjar was arrested in 2012 for not properly maintaining the stormwater system at one of his properties.  Later, the court charged him a $75,000 fine after he failed to appear to a court date.

Net Worth, House, And Appearance In Teen Cribs

Lee Najjar has a net worth of $50 million as of 2021 from his career as a real estate developer. He lives in $13.8 million worth mansion in Atlanta with his family which is made in 33,000 square foot land.

We get to witness his lavish life when his house and lavish lifestyle were shown in one of the episodes of MTV's Teen Cribs.