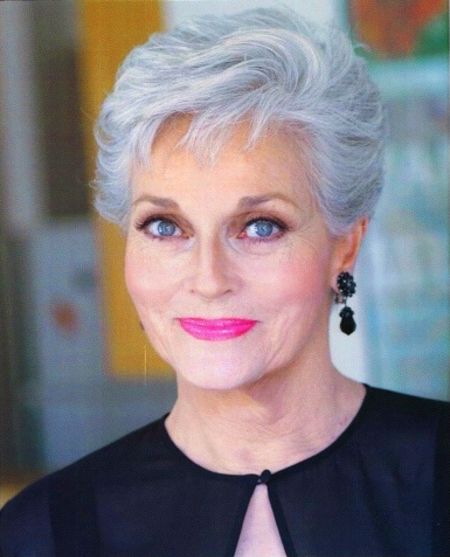 Lee Meriwether is an American former-fashion-model-turned-actress. After winning the Miss America pageant in 1955, Meriwether became a successful film and television actress most known for playing Betty Jones in the CBS crime-drama series Barnaby Jones and Catwoman in the 1966 superhero film Batman: The Movie.

How Old is Lee Meriwether? What is her Height?

Lee Meriwether was born Lee Ann Meriwether on May 27, 1935, the older of two and the only daughter of Claudius Gregg Meriwether and Ethel Eve Mulligan. She is 85 years old as of November 2020 and stands at 5 feet 8½ inches (1.74 meters).

Was Crowned Miss America in 1955

Lee Meriwether was crowned Miss San Francisco in 1954 and went on to win the Miss California pageant in 1954. The following year, she represented California at the Miss American pageant in its first-ever live telecast. 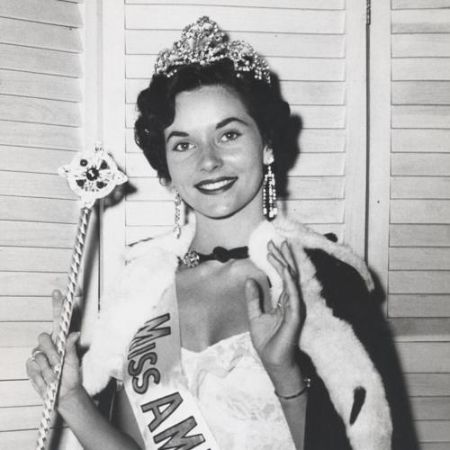 She went on to win the whole event and was crowned Miss America in 1955.

Is Lee Meriwether Married? Does she have children?

At the time of this writing, Lee Meriwether is married to her second husband, the American actor Marshall Borden -- of Ryan's Hope and One Life to Live fame. They have been married for over 34 years since tying the knot on September 21, 1986.

Meriwether was previously married to the late American actor, Frank Aletter, of Perry Mason, The Cara Williams Show, Lassie, and Kojak fame. They had two children together: son Kyle Aletter (born on May 31, 1960) and Lesley Aletter (born on November 12, 1963) -- both of whom are actors.

According to some online sources. Lee Meriwether is believed to have a net worth of $5 million. The former Miss America (1955) is a 46-year veteran of acting and has been credited with appearances in over 120 movies and TV shows.

After winning the Miss America pageant in 1955, Meriwether joined the NBC news and talk show, The Today Show.

Meriwether is perhaps most well-known for playing Betty Jones in the CBS detective crime-drama series of the '70s, Barnaby Jones. Her performance landed her nominations at the Golden Globe Awards and the Primetime Emmy Awards. 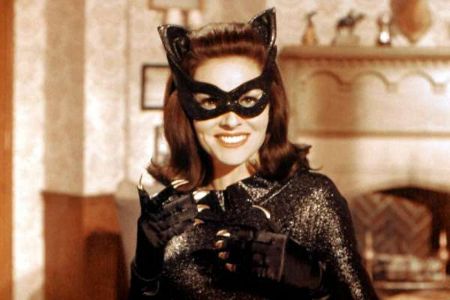 She is also known for portraying Catwoman in the 1966 feature film adaptation of the DC Comics character, Batman: The Movie, starring the late Adam West as the titular character.

Besides that, she has made notable appearances in movies like 4D Man, The Undefeated, The Brothers O'Toole, The Ultimate Gift, Silent But Deadly, Abaddon, A Horse for Summer, A Christmas in New York, Diary of a Lunatic, Hell's Kitty, and Love & Debt; as well TV series like The Young Marrieds, Dr. Kildare, 12 O'Clock High, The Time Tunnel, Mission: Impossible, The New Andy Griffith Show, The F.B.I., The Munsters Today, All My Children, Project: Phoenix, and Kaplan's Korner.