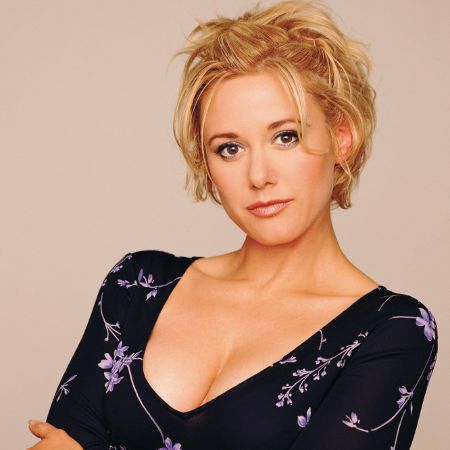 Born and raised in Lexington, Kentucky, Leah Lail is a former American actress and real estate agent. She is widely recognized for portraying the character of Kay Simmons on the syndicated television series V.I.P. Her other's notable series include Yes Dear, Without a Trace, and Boston Legal.

Leah was born on December 17, 1965, in Lexington, Kentucky. She is American and belongs to the white ethnic background.

In 1990, Leah got the debut role of Polly Peckham in the American science fiction comedy series They Came from Outer Space. 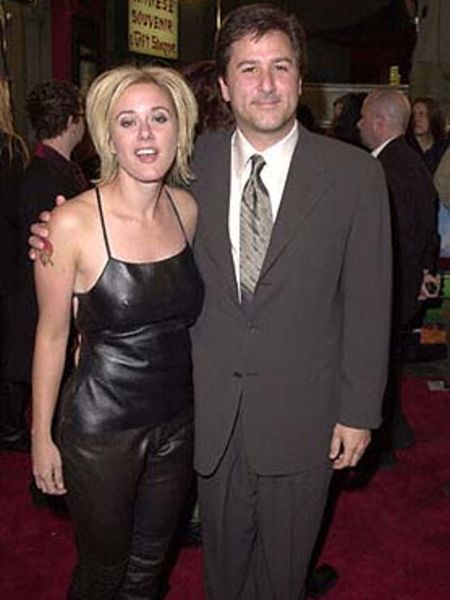 Leah at an event for A Knight's Tale SOURCE: Stuarthamilton.co.uk

Since then, Leah has featured in numerous films such as Body Waves, Heavyweights, and Little Nicky. In 1998, she portrayed the regular role of Kay Simmons in the American action comedy-drama series V.I.P. alongside Pamela Anderson and Molly Culver.

Leah joined the cast of the American police procedural drama television series Without a Trace in 2002 as Corinne McCornick alongside Anthony LaPaglia, Poppy Montgomery, and Eric Close.

In 2005, she landed the role of Marcie Lane in the television film American Black Beauty. In 2006, Lail guest-appeared as Annie Spotnick in the American legal comedy-drama television series Boston Legal.

From 2006, Leah hasn't appeared in the entertainment industry. She must have retired from acting. After retirement from the acting industry, she works as a real estate agent based in Beverly Hills, California.

Leah's net worth is around $3 million as of November 2019. Her professional acting career is her main source of income. She has been a part of the entertainment industry. Working as an actress, she must have amassed a handsome sum of money.

Talking about Leah's current relationship status, she is single and is not dating anyone. However, she was once a married woman and was previously married to Steven Brill in 2000. But, there are no details and updates from the couple regarding their marriage. 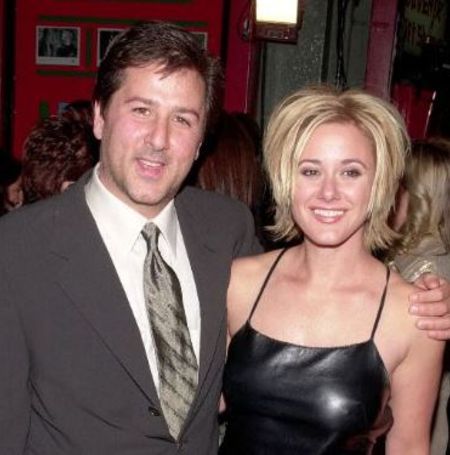 Lail with her husband, Steven SOURCE: The Celebs Closet

Leah has also been seen going out for dinner with Richard Marx, who is an American adult contemporary and pop/rock singer. But, Leah has never confirmed him to be her boyfriend.