Lea DeLaria and Chelsea Fairless call off their wedding. What is the reason behind their split? 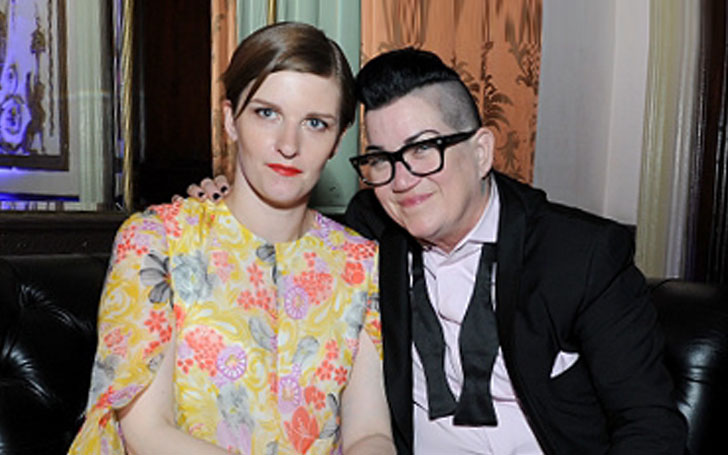 A native of Illinois, Lea DeLaria is a comedian, actress, and jazz musician. DeLaria was engaged to fashion editor Chelsea Fairless in January 2015, after dating for two and half years.

But, they recently broke up ''amicably'' and declared it in a funny Instagram post. What's going on? Why did these two break up?

DeLaria, “the first openly gay comic to break the late-night-talk-show barrier," started dating fashion editor Chelsea Fairless da since mid-2012, and after dating two and half years, the two got engaged in February 2015.

But in January 2017, Delaria added the same photoshopped photo they used to announce their engagement with a caption basically saying they are now broken up: 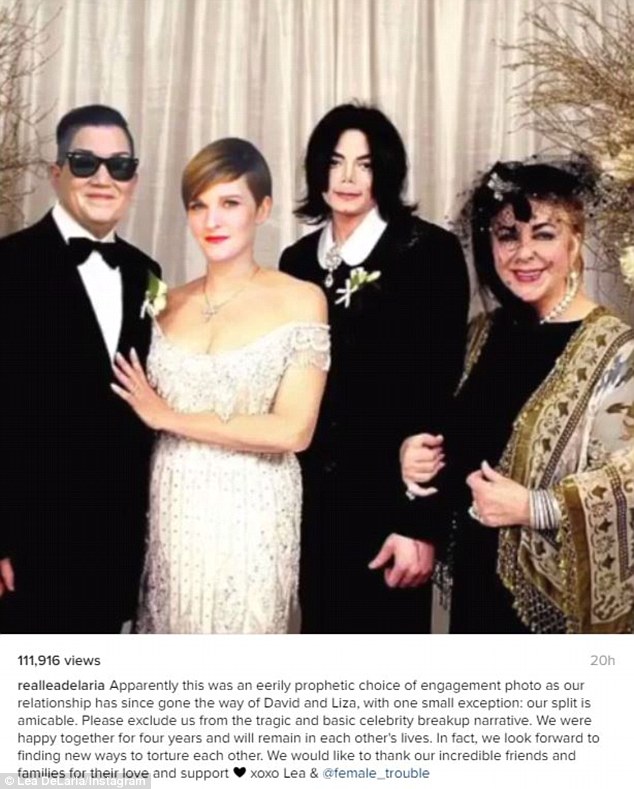 Why did DeLaria and her fiance Chelsea Fairless break up?

As far as the news in the media goes, they were happy together and seemed to be really looking forward to their marriage:

“It’s going to be in New York, but we’re still trying to find the spot1”

DeLaria and Chelsea shared a Photoshopped image of themselves with Micahel Jackson and Elizabeth Taylor to declare their engagement in February 2015.

DeLaria had to say this about the proposal:

“I proposed to her. Everyone saw how emotional I was… I was filled with love. I turned her at the Netflix party and asked her to marry me. We announced it to all our friends there.”

They said the split was amicable and media should exclude the couple from dramatic news stories about their breakup. But is that the case really? Le Delaria recently made a diss post on Instagram, it wasn't aimed at anyone in particular but people can make a guess, can't we?

Is the split still amicable or does this post hinting something? Let's hope the spit is still amicable. We don't like talking about celebrities' lives after all, do we?