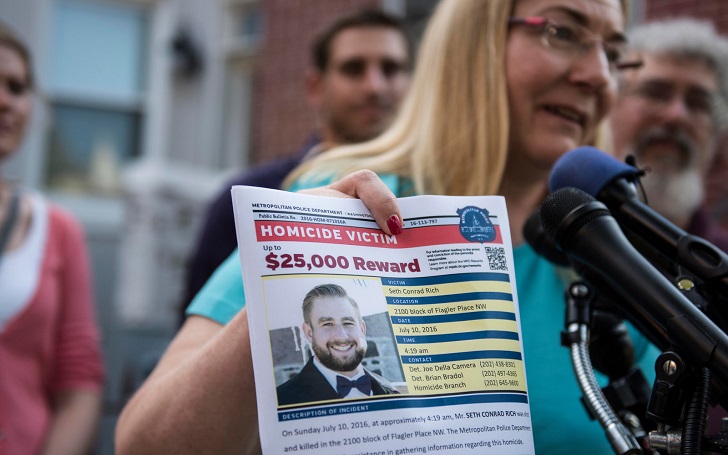 According to a lawsuit filed on Tuesday, The White House and Fox News Channel are conspiring to push a false story regarding Democratic leaks on Trump’s command. The lawsuit claims FNC is pushing a false story about an unsolved killing and Democratic leaks to distract public’s attention from Russia investigation surrounding President Trump.

The lawsuit was filed by an investigator. The said investigator was looking into the murder of Seth Rich, the former Democratic National Committee staff was killed in 2016 in a ‘’botched robbery’’.

The investigator claims that Fox News attributed quotes to his credit he never said, he also stated that he was willing to show the whole true story to President Donald Trump before posting it online.

This is the second time within two days that the POTUS has been accused of trying to deflect attention from Russia Investigation story by pushing a different public narrative.

The Washington Post reported that the POTUS had given his son a misleading statement he wrote to pass it to The New York Times. TWP reported the statement was regarding Donald Trump Jr.'s last summer’s meeting with a Russian who promised damaging information on Democrat Hillary Clinton’s 2016 presidential campaign.

Rich Seth’s death has become the new hot topic for conspiracy theorists which has naturally enraged Seth's family. Seth’s death burst into headlines in May once again when Fox’s investigator Rod Wheeler said WikiLeaks, an organization that posted DNC emails on its websites and Rich Seth had been in contact before Seth’s death. 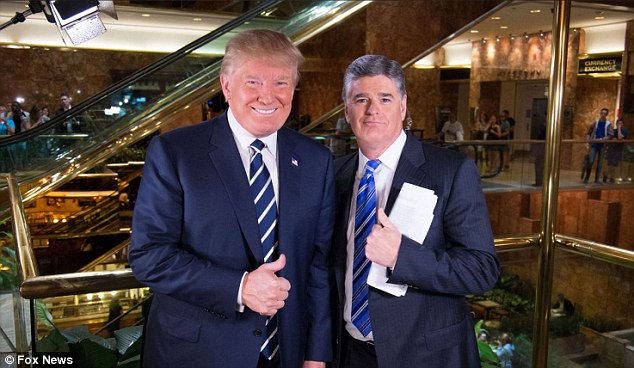 Fox’s investigator Wheeler now says, in the lawsuit, he was brought into Seth’s killing case by Trump Supporter and donor Ed Butowsky. Wheeler further says Butowsky, who has made appearances on Fox News, was persistent on establishing a link between WikiLeaks and Rick Seth.

Rod Wheeler revealed that two days before the Fox article was published, he received a text from Ed Butowsky that read:

"Not to add any more pressure but the president just read the article. He wants the article out immediately. It's now all up to you. But don't feel the pressure."

Rich Seth’s family issued a statement Tuesday night in support of the lawsuit:

"While we can't speak to the evidence that you now have, we are hopeful that this brings an end to what has been the most emotionally difficult time in our lives and an end to conspiracy theories surrounding our beloved Seth.’’

Fox News says it is ‘’completely erroneous’’ that Wheeler is suggesting it pushed the story to distract from the Russia Investigation. The investigator, however, has made contrasting statements and even filed a racial discrimination lawsuit against the FNC.