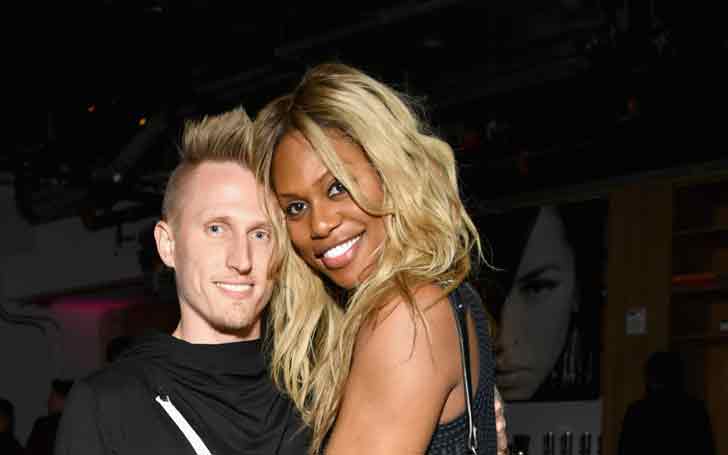 Actress and LGBTQ advocate Laverne Cox and Kyle Draper are separated. Cox and Draper had been in a relationship for two years.

The 47-year-old Orange is the New Black star took to her Instagram to announce her split from Draper. She shared a video clip of the former couple dressed up for an event in which Draper can be seen writing "I Fell in Love" on the screen.

@thekyledraper and I have broken up. After much soul searching and tears from both of us, we have decided it's time for us to go our separate ways. We decided we should make a public statement since our relationship was public in ways neither of us anticipated. This is that public statement. We know our relationship meant so much to so many people, especially trans folks, giving them hope that this kind of love is possible for them as well.  That hope, the hope for love has not waned for me in the face of this breakup but rather is fortified. Knowing that we are both capable of giving and receiving love with this level of kindness, respect, trust, affection, depth, and intensity has been so healing and life affirming for us both. I am so grateful we were open to love and for every moment we had together. We have both grown in innumerable ways as a result. Now its just time to move on separately. We both want a breakup that honors and respects the quality of our relationship and the love we shared. Its possible.

@lavernecox and I have broken up, and she wrote the most beautiful statement that sums up our feelings perfectly:

Cox has been the icon in the LGBTQ community. Being a transgender actress, she became the first openly transgender person to be nominated for Primetime Emmy Award in 2014, in acting for her role as Sophia Burset in OITNB.