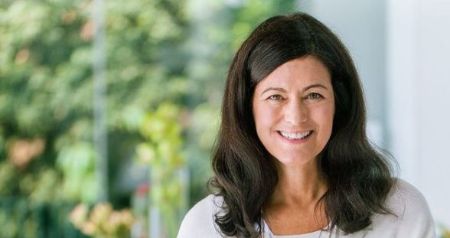 Laurie Lennard is an American environmental activist who works as a trustee on the Natural Resources Defense Council. Likewise, she is a famous producer who is known for the Oscar Award-winning concert/documentary movie An Inconvenient Truth (2006). Besides her own identity, she is widely known as the former wife of actor and producer Larry David.

Laurie Lennard's birth name Laurie Ellen Lennard. She was born on March 22, 1958, in Long Island, New York. She is an American by nationality, while her ethnicity is white. As of 2021, she is 63 years old.

Despite the fact, Lennard was born and raised in a middle-class Jewish family, no details regarding her parents and family are available at the moment.

The activist attended Ohio University. In 1979, she graduated holding a degree in journalism.

Why Did Laurie & Larry David Divorce?

As per Wikipedia, Lennard remarried Robert Thorpe in 2012. However, more information about their marriage is not known.

Prior to this, the 63-year-old exchanged wedding rings with Larry David on March 31, 1993, which last for 14 longs years. 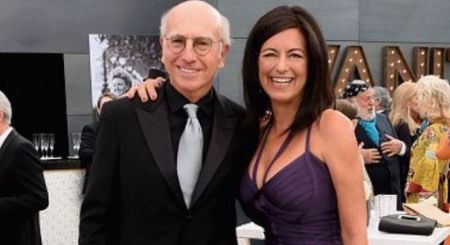 The couple together shares two children. Their daughters are Cazzie David (born in 1994) and Romy David (born in 1996). Later, the duo divorced on July 13, 2007, citing the reason as irreconcilable differences.

How Much Is Laurie Lennard Worth?

According to Celebrity Net Worth, Laurie Lennard has an estimated net worth of $300 million. She earns a good sum of salary as an environmental activist and a producer.

As per reports, Laurie gained half of her ex-husband's wealth as a divorce settlement. David's as of now has a fortune of $400 million.

What Is Laurie Lennard Known For? Success In Various Field

Laurie started working as a talent coordinator for Late Night with David Letterman for a couple of years i.e. between 1983 to 1985. Again, she served as a production consultant (1990-1992) for the television series Get a Life.

Lennard came to the spotlight as a producer of the Academy Award-winning film An Inconvenient Truth in 2006. Her other notable as a producer include movies like Sour Grapes, GMO OMG, Fed Up, The Last Animals, The Biggest Little Farm, The Social Dilemma, and others.

The millionaire appeared in an episode of the television series, Enlightened in 2013. In a final episode of the TV show Curb Your Enthusiasm titled Seinfeld, her role is loosely played by Cheryl Hines. 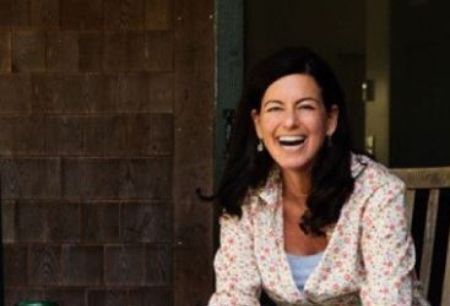 Apart from her victory in the entertainment industry, she is also known as an environmental activist and has served publicly on projects aiming to stop climate change. She works as a trustee on the Natural Resources Defense Council. Also, she is a member of the Advisory Board of the Children's Nature Institute.

Besides that, Sour Grapes' producer is a contributing blogger to news aggregator and blog website The Huffington Post. She even wrote books titled: Stop Global Warming: The Solution Is You! and The Family Dinner.