Laurette Spang-McCook is an American actress, best known for her roles in television series and TV movies. She is notable for playing Ca s siopeia in the original 1978 version of the science-fiction-television-drama series, Battlestar Galactica.

Laurette Studied In The American Academy of Dramatic Arts

Laurette was born on May 16, 1951, to Arthur W. Spang and Evelyn B. Stegath. Born in Buffalo, New York, Laurette spent her childhood in Ann Arbor, Michigan. She is the middle child born to her chemist father and homemaker mother; her older brother is named Richard, and her younger sister is named Marilyn.

In 1967, Laurette traveled to New York as part of her major and met the actress Kathryn Leigh Scott who persuaded her to give an audition for the American Academy of Dramatic Arts in New York. She was subsequently accepted and studied there following her graduation under scholarship, graduating two years later, in 1969.

She then returned to Michigan and attended Adrian College, living in a dorm room.

In 1972, Spang was spotted by a Universal Studios talent scout and was signed to a seven-year contract. Under their banner, Spang made guest appearances in numerous television shows, including The Streets of San Francisco, The Six Million Dollar Man, Happy Days, Charlie's Angels, and Lou Grant. Also, Spang made her appearances in TV movies like Short Walk to Daylight, Runaway! And Sarah T. - Portrait of a Teenage Alcoholic.

In 1978, when her contract with Universal Studios was almost over, and she was facing bankruptcy, Laurette was cast as Ca s siopeia in the original Battlestar Galactica TV series. She was supposed to make her appearance on only one episode, however, she made regular appearances on the rest of the episodes over a season. 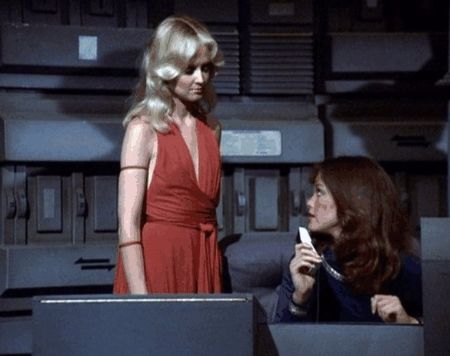 Following her success in the now cult-cla s sic, Spang went on to star in a litany of other television series such as The Love Boat, Fantasy Island, The Dukes of Hazzard, and Magnum, P.I.

She took a long hiatus from her acting career since 1984 and remained out of the media radar for years, only making her appearance in the 2007 indie horror movie, Plot 7. She has been out of the entertainment world since the movie.

As part of the original Battlestar Galactica cast, Spang appeared in doc u mentaries for the show, including an extra feature for the 25-year-anniversary DVD box set in 2003.

Laurette Spang-McCook has an estimated net worth of about $2 million, as of 2019. Although Spang retired in 2007, her more-than-three-decades run in television has helped her become a millionaire.

Starting in 1972, she appeared in more than 50 television shows and TV movies until her retirement in 2007.

On February 16, 1980, Laurette tied the knot with actor John McCook. John was previously married two times-first to actresses Marilyn McPherson and later to Juliet Prowse. He has even fathered a child, named Seth, with his second wife, Juliet. 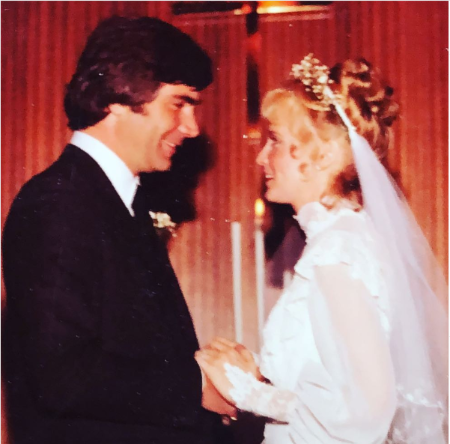 Laurette and John have three children together, namely Jake McCook, Becky McCook, and Molly McCook. Molly McCook has followed her parents’ footsteps and is an actress in her own right. 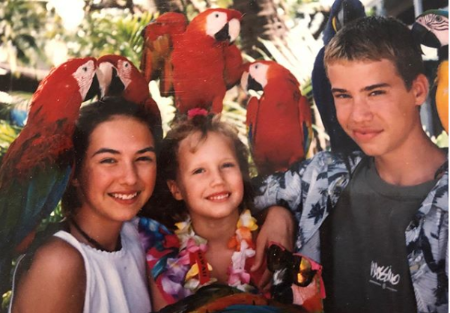 Laurette is a devoted housewife and mother. She even took a hiatus from her acting career in 1984 to raise her children. Laurette is active on Instagram, where she shares her pictures, showing her lifestyle following her retirement from the industry.