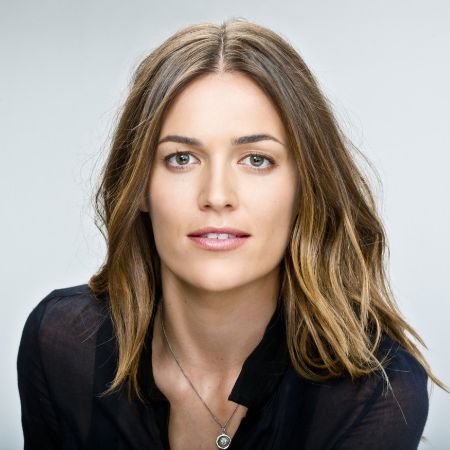 Lauren Glazier is a Canadian-American actress who rose to stardom portraying Student in the action thriller film Shooter in 2007. She is also known for her role of Anita Hoffman in the drama film The Chicago 8. In 2019, the actress appeared in Netflix's crime drama Mindhunter.

Famous For 'The Chicago 8' and 'Mindhunter'

Lauren Glazier started her journey in the entertainment industry with a role in the 2006 short movie Still Dreams. A year later, the actress landed her breakthrough performance in the action thriller film Shooter. 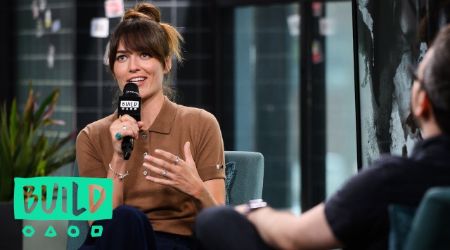 In 2009, Glazier starred in two projects Hell's Snow and Fragments de Laura. In the following year, she featured in the action comedy film Killers. In 2011, she appeared in the drama film The Chicago 8.

Her other notable role came in South Don Orchard and Man and Woman. In 2014, Lauren landed the role in the psychological thriller film Gone Girl and the drama music Finding Harmony.

In 2018, Glazier appeared in a spy thriller film, Red Sparrow. In 2019, she was cast in the crime thriller television series Mindhunter.

How Much is Lauren Glazier's Net Worth?

Lauren Glazier, 34, has ama s sed a tremendous amount of fortune from her acting as well as modeling career. She has an estimated net worth of $1 million, as of January 2020.

The actress has also been part of many box office hit movies so far. Some of them are mentioned below,

Glazier also appeared as a model for Nico Vega album cover and Queen George clothing campaign. Her salary as a model ranges from $32k to $48k.

Furthermore, the actress is also active on social media like Instagram with more than 3.4 thousand followers as of 2020. According to influencermarketinghub.com, she earns between $41.25 to $68.75 a sponsored post.

The 5 feet 8 inch-tall actress, Lauren Glazier is yet to get married. The actress also has not revealed anything about her relationship and boyfriend. 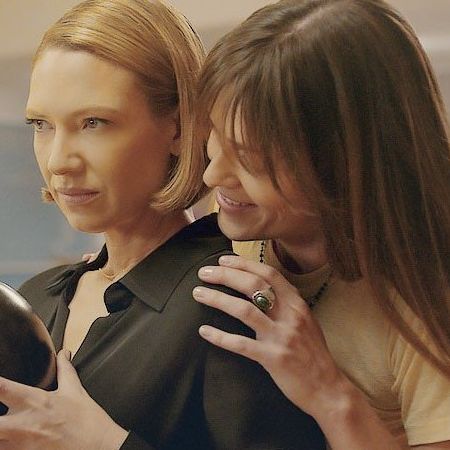 But, Glazier had an on-screen relationship with Anna Torv. In 2019, Glazier starred in the crime thriller series Mindhunter, where she played Kay Manz, a girlfriend of Dr. Carr portrayed by Torv.

In real life, the two are good friends.