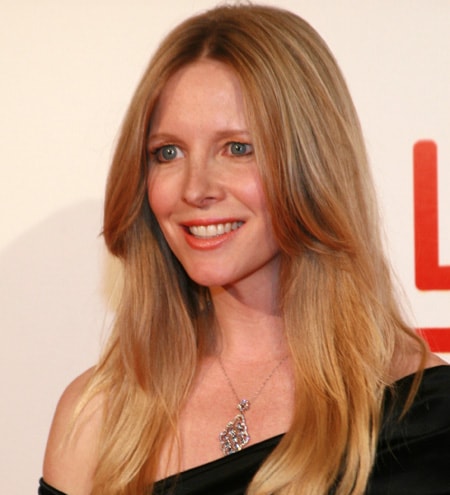 Lauralee Bell is an American actress primarily known for her works on soap opera. Bell took the limelight in childhood for being the daughter of famous soap opera creators William J. Bell and Lee Phillip Bell. Her role of Christine Blair on The Young and the Restless is one of her most notable roles.

Lauralee Bell Has A Net Worth Of $200 Million

Actress Lauralee Bell has an astounding net worth of $200 million in 2019. Bell has earned the net worth from her career in soap opera. In her decades-long acting career, Bell has worked in numerous television series, most notably in The Young and the Restless, and The Bold and the Beautiful. 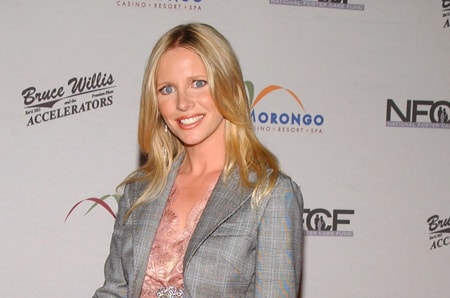 She started her career from her parents' show, The Young and the Restless in 1983, and she signed a contract for the role of Christine Blair three years later. Her other famous roles came in Match Game, Diagnosis: Murder, and CSI: Miami. Though the exact figure is not known, we can a s sert Bell received an alluring paycheck from the aforementioned television projects.

The 50-year-old CSI: Miami actress owns a beautiful house in Malibu, but the further details of the house are not known to the date.

Career As A Soap Opera Actress

Born to the soap opera creators, Lauralee Bell developed an interest in acting from early childhood. Bell made her debut in her acting career in 1983, appearing as Christine Blair on The Young and the Restless. Later in 1986, she signed a contract for the role.

She started as a model on the series who later matured into a legal aid lawyer. She released her contract as a regular cast on the show in 2005, and since then, she has been making her recurring appearances. She shared the screen with Laura Bryan Birn, Thom Bierdz, and Leslie Bevis, among others.

In June 2007, Bell shortly reprised her role of Christine Blair on The Bold and the Beautiful. 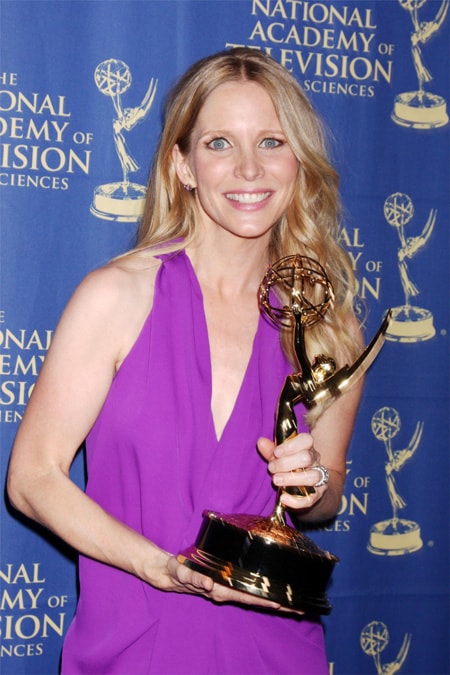 Some of Lauralee's other notable works include the television series Match Game, Pacific Blue, Carpool Guy, and CSI: Miami, among others. Her most recent roles came in Nightmare Tenant.

Bell's extensive work in acting has won her some prestigious awards, as well. She first notable awards win was back in 1989 when she won the TEEN Magazine, Favorite Soap Opera Actress award. In 1999, Lauralee won the Soap Opera Award Winner for Outstanding Supporting Actress. Similarly, in 2013, Bell won the Daytime Emmy Award.

Actress Lauralee Bell is happily married to Scott Martin, a photographer. The lovebirds met in eighth grade at the Latin School. They dated for a couple of years before getting married on October 4, 1997. Bell and Martin share two children. 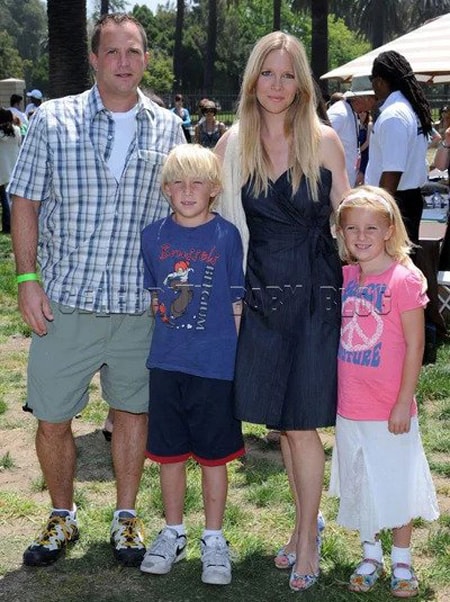 Lauralee Bell was born as Lauralee Kristen Bell on December 22, 1968, in Chicago, Illinois. Lauralee was born as the youngest of three children of soap opera creators William J. Bell(father) and Lee Phillip Bell(mother). Lauralee studied at the Latin School in Chicago. Bell holds American nationality and belongs to White ethnicity.