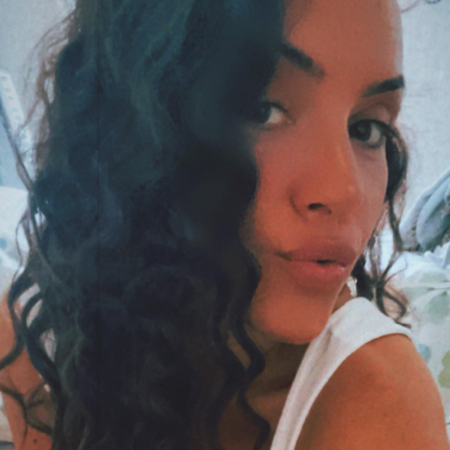 Laura White is an English pop and jazz singer-songwriter who gained recognition, being eighth on the fifth season of The X Factor in 2008. She amassed further recognition after releasing her debut studio single, 'You Should Have Known' in 2009, which peaked at #14 on the iTunes chart. Furthermore, her first studio album titled 'What My Mother Taught Me' was released in 2013. 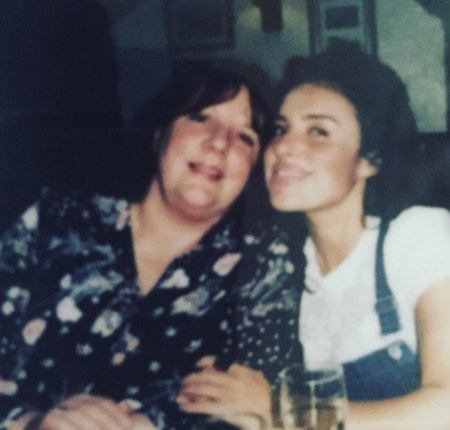 Moving on, she attended Fred Longworth High School and later enrolled at Wigan and Leigh College. She considered one of the creative writing students at The University o Bolton.

She holds English nationality and belongs to white ethnicity. As of writing this article, she is 33 years old. Her zodiac sign is Virgo.

The Atherton-born pop and jazz singer has racked up a net worth of $1.5 million as of June 2021. The primary source of her income is her music career.

She gains a fair amount of payment from her album sales, songwriting, streaming platforms, endorsements, and sponsorship. She also runs her own website called 'officiallaurawhite.'

At 15, she started singing in jazz bars and performed in several musical festivals. She gained international fame after appearing on the fifth series of 'The X Factor' in 2008, where she finished in eighth place.

White garnered additional acclaim, releasing her first studio single, 'You Should Have Known' in 2009, which peaked at #14 on the iTunes chart. 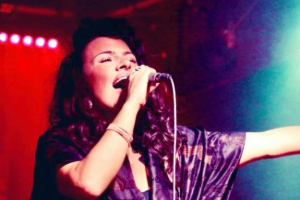 CAPTION: 'You Should Have Known' singer Laura White performing at the stage SOURCE: Facebook @Laura White

The 33-year-old musician published her debut studio album titled 'What My Mother Taught Me' in 2013. Similarly, her second album titled 'No.95' was released in 2016.

Some of her popular tracks include Kind of Blue, Martha, Heartbreaker, Back to You, Happiness, and When You're Dancing.

Moreover, the former X Factor contestant has been featured in songs like Dalt Vila by Sister Bliss & Wally Lopez, Circles by Xploder, Love on Me by Galantis, Lullaby by SKIY, and Gasoline by Cash Cash.

'You Should Have Known' singer has also written songs for artists such as Inna, Leona Lewis, Eliza Doolittle, and Cher Lloyd.

On the other hand, she is active on Instagram under the handle @officiallaurawhite, which has more than 11 thousand followers.

Regarding her relationship status, the singer is assumed to be single and seems much more focused on her musical career.