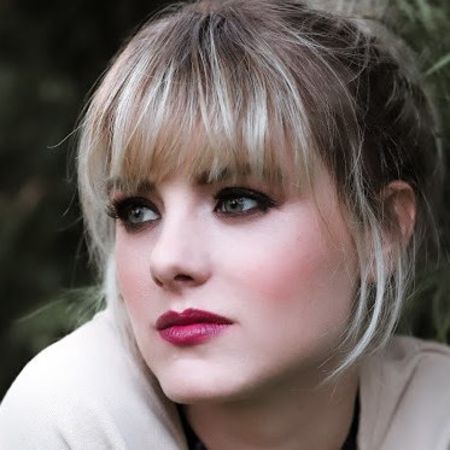 Laura Slade Wiggins is an American actress and musician widely known for playing the roles in Shameless, Stand, Starving in Suburbia, The Tomorrow People and Rings. She has been married to actor Kyle Weishaar.

Laura Slade Wiggins was born on August 8, 1988, in Athens, Georgia, the United States of America, to parents Mark Wiggins and Kathy Wiggins. Her father is a prominent Athens attorney. She was raised along with his brother Motie Wiggins in Georgia.

As for Wiggins' educational background, the 31-year -old actress completed her schooling from Georgia. While in high school, she used to dance 15 to 20 hours a week.

Laura Slade Wiggins made her acting debut with the role of Kimberly in a Lifetime drama television film, Not Like Everyone Else, in 2006.

From 2011 to 2013, she appeared as a series regular Karen Jackson in the Showtime drama series, Shameless.

From 2013 to 2014, Wiggins played a recurring role Irene Quinn in five episodes of The CW television series, The Tomorrow People.

Most recently, she had a supporting role in the drama mystery film, Nancy Drew and the Hidden Staircase, starring Sophia Lillis, Linda Lavin and Sam Trammell.

Laura Slade Wiggins is successful in both the television and film industries. She definitely earns a decent amount of money from her acting career.

Wiggins has an estimated net worth of $2 million, the Celebrity Net Worth website has reported. As for her salary, the 20th Century Women star reportedly earns more than $50,000 per episode of a series.

Her 2017 horror film, Rings was made under the budget of $25 million and it had a whopping box office collection of $83.1 million.

As we mentioned earlier, Laura Slade Wiggins has been married to Kyle Weishaar. He is a stuntman and actor and has appeared in the 2009 fantasy action film, Land of the Lost, starring Will Ferrell, Anna Friel and Danny McBride.

Wiggins and Weishaar exchanged the wedding vows in an intimate ceremony in Colbert, Georgia on June 23, 2018. 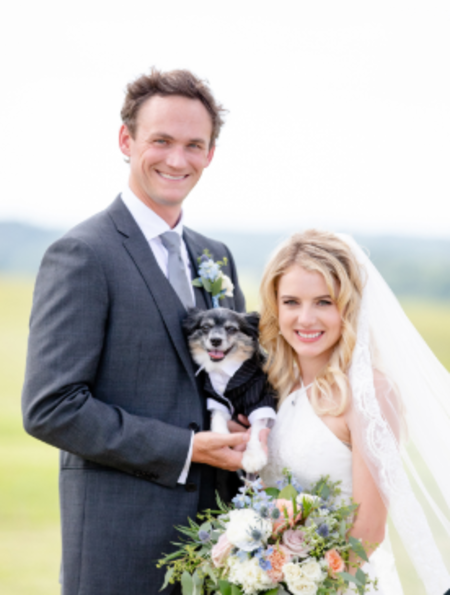 The now husband-wife duo first met on the set of a Sony TX7 commercial of Taylor Swift in 2008 and started dating. They tied the knot after being in a relationship for 10 years.

Tattoo, Hobbies and Other Facts