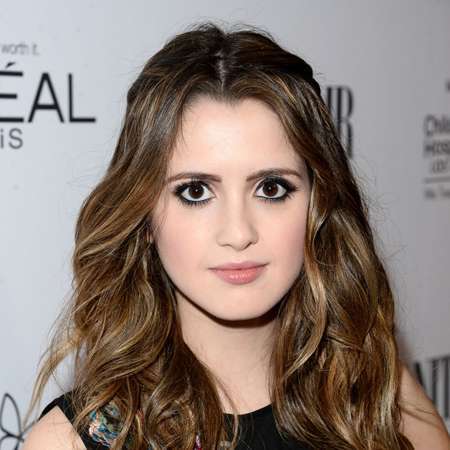 Laura Marano was born on November 29, 1995 in Los Angeles, California, United States to Damiano Marano and Ellen Marano. Her father is a college professor while her mother is a former actress. She spent most of her childhood days with her sibling Vanessa Marano. Her younger sister Vanessa is also an actress who stars on ABC Family's Switched at Birth. Laura is of American nationality and is of white ethnicity.

Laura began her acting career at the tender age of 5. She began with a television series named Without a Trace as Kate Malone for season 2 to 4. Since then, she has been seen in various TV series like Joan of Arcadia, Medical Investigation, The X's as Scout Y, Ghost Whisperer, Dexter as Young Debra, Are You Smarter Than A Fifth Grader, Back to You as Gracie Carr, The Sarah Silverman Program as Heather Silverman, Austin & Ally as  Ally Dawson,  Randy Cunningham: 9th Grade Ninja and more. She has appeared in movies like Finding Nemo, Ice Age: The Meltdown, A Sort of Homecoming and more. As a singer her single titled Boombox has been famous. She has also released albums named Austin & Ally: Turn It Up and Take It from the Top. For her exceptional acting skills, Laura has won a Kids Choice Award for Favorite Actress and been nominated for 2 Teen Choice Awards along with a Kids Choice Award.

Laura does not have a long dating history. She is very much focused on his work at present. Marano is reluctant on speaking about her personal life in front of the public. She is not seen with many men in public. Laura has never spoken so much about her past relations and affair. Laura has not married till date. She does not have any children.  She is focused on making her career bright rather than getting married and settling down. There had been rumors that she was having an affair with costar Ross Lynch but it turned out to be false. Laura is a philanthropist and devotes her time in charity and awareness. She has not much discussed about her relationship in the various interviews. The public hopes to see Laura with a potential partner soon.

Laura is currently 20 years old and stands tall at the height of 5 feet 7 inches. Laura’s weight is unknown but she has a well maintained figure. She is an inspiration to the youth of her age. Laura’s net worth is estimated to be @ 2 million which comes out of her huge salary from her successful career in acting. The bio of the very talented and beautiful, Laura Marano can be found on various social media sites like Wikipedia, Facebook, IMDb, Twitter and more.