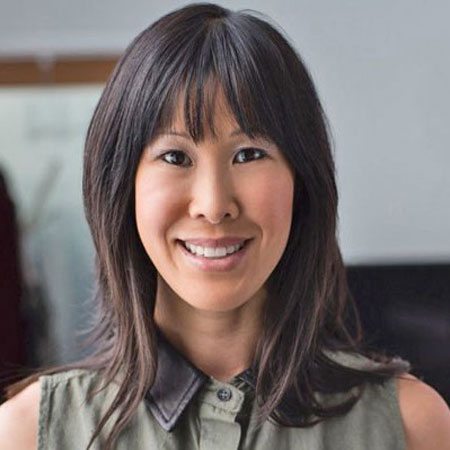 Laura Ling is an American journalist and writer who worked for the Current TV as a correspondent and served as vice president of Vanguard Journalism Unit which produces the Vanguard TV series.

The talented journalist was born on December 1, 1976, in China. She holds American nationality and belongs to Chinese-American ethnicity. She is a Chinese immigrant and her mother is a Taiwanese immigrant and was the head of the Los Angeles office of the Formosan Association for Public Affairs.

When she was four years old her parents were divorced. Laura has an older sister, Lisa who was the special correspondent for “The Oprah Winfrey Show”, “National Geographic Explorer”, and the CNN.

The promising journalist started her career as a correspondent and a producer for KCET’s SoCal Connected which was aired on Channel One News. Then she also co-created a documentary series entitled “Breaking It Down” on MTV.

Furthermore, Ling joined Current TV and started reporting on issues about Indonesia, Cuba, the Philippines, and underground churches in China. She has also been reporting on the Mexican Drug War. She has won a national Edward R. Murrow Award and was named as the Glamour Magazine’s Women of the year during 2009. She also won Emmy Award on 2014.

The 40-years-old, Journalist was married to Iain Clayton. They have two children together, a daughter named Li Jefferson Clayton in California. Her name was given by Laura’s sister Lisa and Jefferson was choose because it was the President Clinton’s middle name.

Laura Ling has appeared on numerous networks and organization which helped her to earn a certain amount of money and lives a luxurious life. Her net worth is reported to be around $2.5 million.