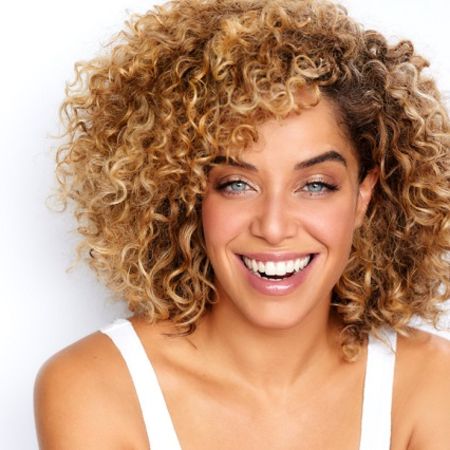 Laticia Rolle is a famous American model. She is also popular as a blogger of the website, Bluhazl. She, however, became popular for her high-profile relationship with her boyfriend-turned-fiance, Shaquille O’Neal, an erstwhile basketball player. The pair have been dating since 2014 and is regarded as one of the power couples of the entertainment industry as well.

Which Nationality Does She Belong To?

Laticia Rolle was born on February 11, 1988, in Gardner, Massachusetts. She holds an American nationality and belongs to Afro-American ethnicity.

Was A Basketball Player

As a child, Laticia was interested in sport, especially used to play basketball. Her father also supports her to play sports and use to practice at home along with her siblings. Following her impressive performance in some local games, she also selected in Worcester's basketball team during her senior years. She netted her season-high with 12 points as a guard on November 15, 2008.

Laticia Rolle began her professional life as a model. She hasn't revealed much about her modeling career. Moreover, Laticia isn't focused on making her career in modeling, rather, she is trying her hands as a blogger.

As of now, she serves as a Fashion and Lifestyle blogger and also runs a blogging website Bluhazl. Her sister D’Ana also helps her in running the blog. 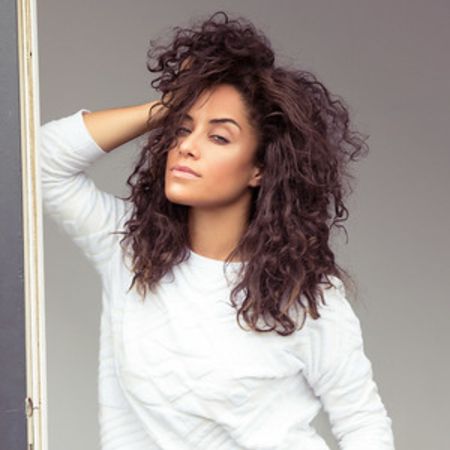 In her blog, she majorly focuses on different cultures and getaways, health and nutrition diet, fashions tips.

What Is Laticia Rolle's Net Worth?

The 5 feet 6 inches tall model, Laticia has sealed her lips about her fortunes. The exact figure of her net worth is not available but, it is sure that Rolle worths thousands of dollars.

As a model, Rolle also worked for many known brands and companies. She is paid $67,000 per annum. Her blog also adds a few sums of dollars to her bank balance. She authored a book called Girl, You Got This: The Glow Up Guide to Loving Yourself and Your Tribe which is priced $8.99 for Kindle and ($9.86 - $13.99) for Paperback on Amazon.

On the other side, Rolle is enjoying her fiance O'Neal's massive $400 million net worth.

The 32-year-old model Laticia is engaged with her boyfriend Shaquille O'Neal. The couple met at Ceviche Tapas Bar in Tampa, Florida in 2014, when the model used to serve as a hostess. Shortly after their first meeting, they started dating.

The partners were spotted together in a Paris Night Club on June 21, 2017, where Laticia and O'Neal were spotted kissing passionately. On June 23, 2017, the pair were spotted watching the Wimbledon game together.

The couple officially revealed the news of their engagement on October 19, 2017, via an Instagram post writing “About a week ago” in the caption. The gorgeous lady was showed off her bright diamond ring in a since-deleted Instagram post. 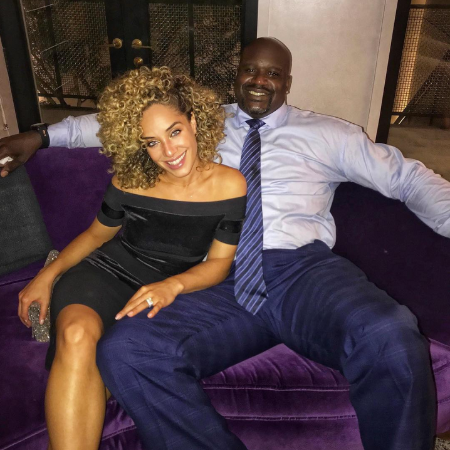 CAPTION: Laticia Rolle being cozy with her fiance, Shaquille O’Neal and showing off her diamond ring SOURCE: essence

Once, there was a rumor that the partners called off their engagement but, they haven't confirmed the news yet. The couple does not have a child together.

Prior to Laticia, O'Neal was in a relationship with Arnetta Yarbourgh. He shares a daughter named Taahirah O’Neal with her also. Furthermore, the NBA legend Shaquille previously married to Shaunie O'Neal in 2002. The couple, nonetheless, divorced in 2011. They have four children, Shareef O'Neal, Amirah O'Neal, Shaqir O'Neal, and Me'arah O'Neal.

Following their divorce, the veteran TV personality Shaunie started dating Actor Marlon Yates Jr. The couple was in a relationship from 2010-15.