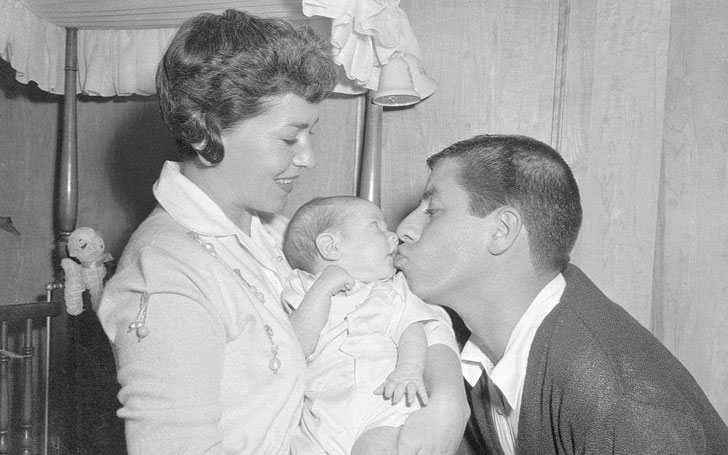 Late comedian Jerry Lewis cut out all his six children from his first wife Patti Palmer out of his will including musician Garry Lewis.

According to his last will, the funnyman said his all six children from his first wife would inherit nothing from his property. The comedy icon signed his last will in 2012, only keeping his second wife(widow) inherent to his massive estate. His last will presented by The Blast reads:

I have intentionally excluded Gary Lewis, Ronald Lewis, Anthony Joseph Lewis, Christopher Joseph Lewis, Scott Anthony Lewis and Joseph Christopher Lewis and their descendants as beneficiaries of my estate, it being my intention that they shall receive no benefits hereunder.

The comedy legend Lewis died on 20th August 2017 in his home in Las Vegas due to heart failure. Lewis was married to Patti Palmer from 1944 to 1980 and had six children (one adopted) with her during the 36-year long married relationship.

Their son Joseph Lewis died on October 24, 2009, due to narcotics overdose. After Joseph’s death, Lewis’ eldest son Gary spoke out and blamed their father for his death. He claimed Lewis turned his back on Joseph and the youngest son died of broken heart.

Joseph married to SanDee Pitnick, a Las Vegas dancer in 1982 and had a daughter Danielle Sara Lewis together (adopted).