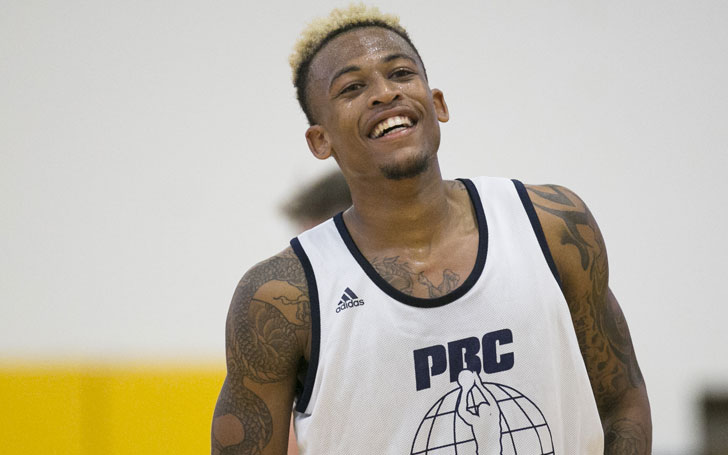 The ex-wife of late NBA player Lorenzen Wright, Sherra Wright-Robinson has been arrested Friday night and charged with first-degree murder in his death over seven years back.

Wright was reported missing on 18 July 2010, and after 10 days, his decomposing body was found in suburban Memphis on July 28. The then 34-year-old player was shot multiple times.

Billy R Turner was charged with first-degree murder in Wright's death on earlier December. Turner has pleaded not guilty.

A release from the Shelby County district attorney's office claimed Sherra and Turner planned to kill Lorenzen Wright. Sherra Wright is scheduled to appear in court on Monday in California. However, it is unknown when she would be returned to Memphis.

We looked through this case and we did one thing, we followed the evidence and the evidence led us to Billy Turner and Sherra Wright-Robinson.

We wanted to investigate it as if it had just happened. We went to the crime scene and walked in Lorenzen's final steps.

The seven-year investigation into Wright's murder has been one of the Memphis Police Department's high-profile unsolved cases. Recently, the police had found a gun used in the assassination in a lake near Walnut, Mississippi, around 75 miles east of Memphis. Director Ralling said,

The weapon was key