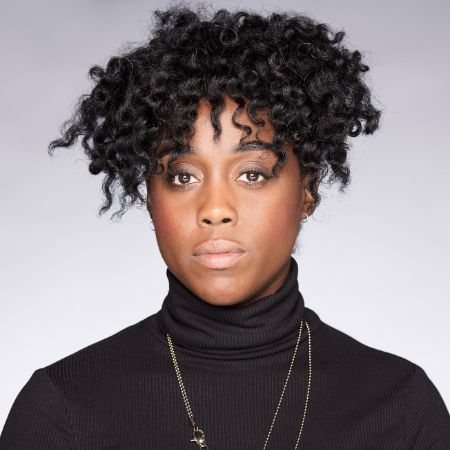 Famous for her role Rosaline Capulet in the ABC period drama series Still Star-Crossed, Lashana Lynch is an English actress. In 2019, she portrayed the character of Maria Rambeau in the American superhero film Captain Marvel alongside Brie Larson, Ben Mendelsohn, and Lee Pace.

Born in Hammersmith, London, on November 27, 19878, Lynch is of Jamaican descent. She holds British nationality. As per her zodiac sign, she is Sagittarius.

Lynch Got Her First Film Role On Fast Girls

Lashana made her acting debut in 2007 as Precious Miller in the British police procedural television series The Bill. After five years of break, she finally landed her first film role as Belle Newman in the British drama film Fast Girls in 2012. 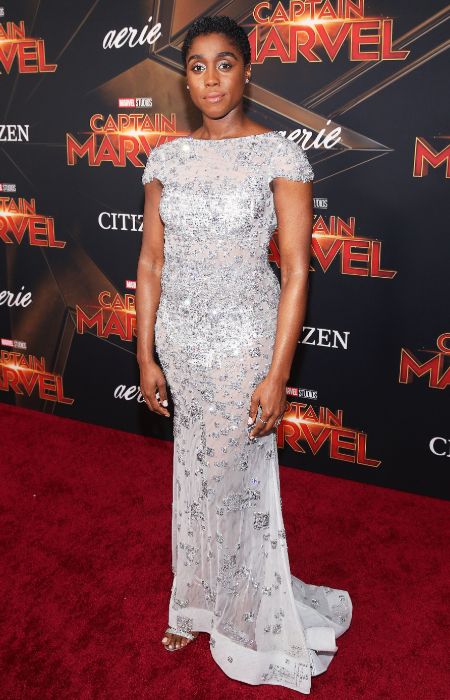 In 2013, Lynch starred as Laura in the British comedy film Power Room alongside Jaime Winstone, Oona Chaplin, and Riann Steele. In the same year, she made her guest appearance as Shona Benson in the British television crime drama series Silent Witness.

Later, the actress landed her roles in several series, such as Death in Paradise, Crims, and Doctors. In 2017, Lashana landed the lead role of Rosaline in the American period drama television series Still Star-Crossed. Grant Bowler, Medalion Rahimi, and Torrance Coombs were the other stars of the series.

Regarding her recent work, she joined the cast of American superhero film Captain Marvel as Maria Rambeau in 2019. Lynch is currently busy working in the upcoming American drama series Y and upcoming spy film is No Time to Die.

What is Lashana Lynch's Net Worth?

Captain Marvel actress has a net worth of $11 million, as of November 2019. She earned most of the wealth from her profession as an actress. Working in several hits movies, she certainly has amassed a good sum of money.

The 5 feet 7 inch-tall actress is possibly single, as of November 2019. It seems like Lynch is currently enjoying her professional career rather than a love relationship. She is also one of the celebrities who keep personal life away and low key from the media.