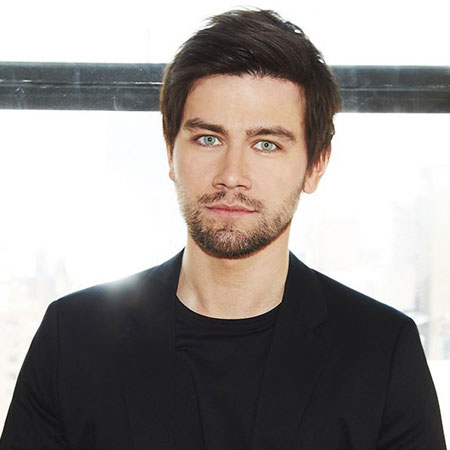 Coombs was also nominated for many awards like Monte-Carlo Television Festival, Teen Choice Awards and Golden Maple Awards for his lead role in the TV series, Reign.

Torrance Coombs was born on 14th June 1983 in the city of Vancouver, Canada. He belongs to white ethnicity and holds an American nationality.

Coombs’s father was a longtime professor at his alma mater, the University of British Columbia.

He went to the University Hill Secondary School. During his school days, Coombs continued to do theatre roles and appeared in the acting program at the University of British Columbia in Vancouver.

Torrance Coombs began his acting career as a theater artist at Bard on the Beach, an annual professional Shakespeare festival held in Vancouver and in the music play, A Little Night Music.

Later, in 2005, Coombs made an appearance in short movie, Judy’s Comeuppance and in 2007, he was seen in an American fantasy horror TV series, Supernatural, created by Eric Kripke.

He landed a lead in jPod, a comedic television series, based on Douglas Coupland's novel of the same name in 2008.

In an American historical fiction romance television series, Reign, where he played the lead role of Sebastian Bash and won nominations for many awards such as Golden Maple Award and Teen Choice Awards.

Torrance Coombs is married to his longtime girlfriend Alyssa Campanella, an American model as well as beauty pageant titleholder who won the Miss USA 2011 pageant.

Before getting married, the duo dated for several years and engaged on 12th June 2015. The couple tied to knot on 2nd April 2016 in the city of Santa Yanez, California. Till now the pair has no children.

Torrance Coombs has played in numerous series from which he must have drawn a good salary, besides, he is also a nominee of awards including Teen Choice and Golden Maple which probably boosted his net worth. Though his net worth is not disclosed yet, his wife has an estimated net worth of $300 thousand.