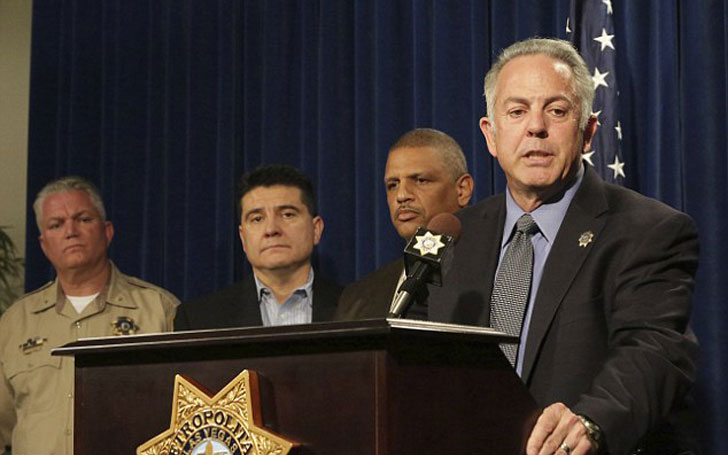 The Las Vegas police have confirmed that five suspects are arrested in connection with the 10 murders of last year and tied to the MS-13 gang.

Joe Lombardo, the Clark County Sheriff, announced on Monday that the suspects are in federal custody in charge of homicides which took place over the course of a year.

The suspects involved in these crimes are extremely violent. They kill their victims over as little as identifying with another gang or participating in street level narcotic sales.

Our investigation this far has recovered 18 firearms, which include an AR-15, semi-automatic pistols and, shotguns. Eight of those guns were stolen in Metro's jurisdiction; one in Henderson.

As per Plummer, the suspects were arrested on March 7 as they were allegedly on their way to kill another person.

Lombardo didn't disclose the suspects' identity, but he revealed that three of them are from El Salvador and one is from Honduras. The suspects have been charged with kidnapping, first-degree murder, and crimes on federal land.

The Metro Police reported all of the victims were either stabbed or shot. According to Mail Online, police said that six of the 10 victims were kidnapped before they were killed on the outskirts of town. 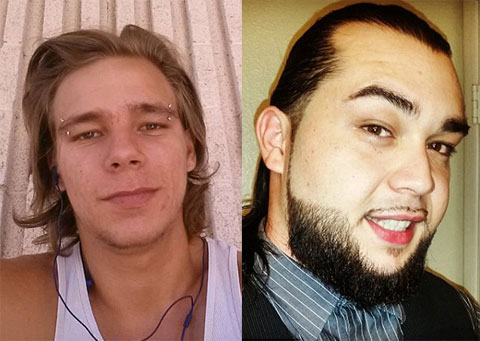 CAPTION: Two of the 10 victims of the MS-13 gang SOURCE: Daily Mail

Police reported at least two of the victims were related to the MS-13 gang while rest of them were affiliated with other Mexican gangs.