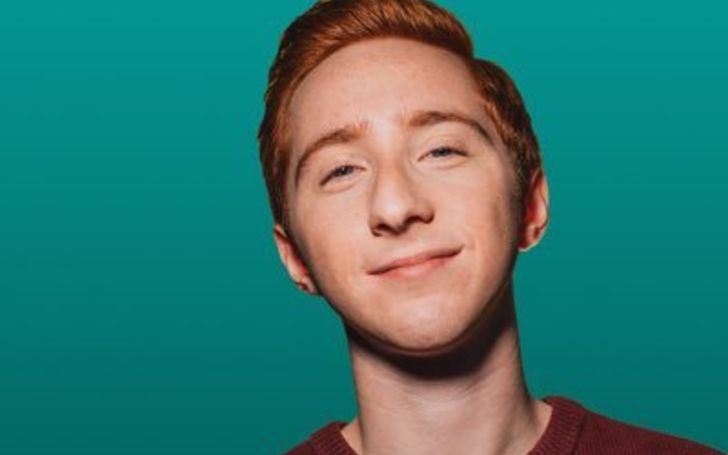 Larry Saperstein is a rising American actor who currently stars in the Disney series High School Musical: The Musical: The Series alongside stars like Dara Renee. The 22 years old actor portrays the role of Big Red in the series.

Larry’s full name is Laurence Benjamin Saperstein. He was born on April 12, 1998, in Islip, Long Island, New York, the United States of America. Larry’s nationality is American. He is Jewish.

Larry studied at Islip High School and later attended Pace University and graduated with a Bachelor of Fine Arts. He was a member of the Tap City Youth Ensemble.

His Professional Career And Net Worth

Larry Saperstein’s net worth is reported to have a net worth of $200 thousand. His main source of income is an acting career. 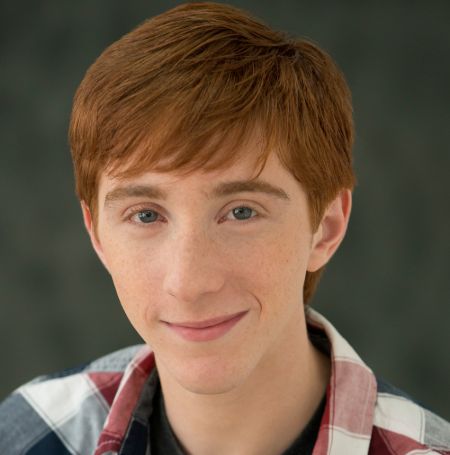 Larry made a professional acting debut at the age of six appearing as Winthrop Paroo in the production of The Music Man. His other stage performances include Evita, Oliver!, Cats, Clybourne Park, Fiddler on the Roof, and Miracle on 34th Street.

Larry has appeared in short movies and television films like Finding, We Are the Hartmans, Fan Girl, Blindfold, The First Wives Club, among others. Most recently he appeared in the TV series named High School Musical: The Musical: The Series where he has appeared alongside Olivia Rodrigo, Joshua Ba s sett, Matt Cornett.

The 22 years old actor is not married at all. He has kept all of his personal life away from the media. It is not disclosed if the actor is dating a girlfriend or still single.

Larry has also not posted anything related to his girlfriends or relationships. As per sources, he is single and is not dating anyone.

Larry is 5 feet 8 inches tall and weighs around 56 kg.