Lara Jean Chorostecki is a Canadian-born actor, producer, theatre performer, and speaker most known for her role as Fredricka "Freddie" Lounds in NBC’s psychological horror television series, Hannibal. She has also starred as Sergeant Krystina Breeland in the Canadian spy-thriller X Company.

Lara Jean Was Into Performing At A Very Young Age

Laura Jean Chorostecki was born on September 24, 1984, in Brockhampton, Ontario, Canada, to a Polish father and a Scottish mother. She is one of two siblings born to their banker father and teacher mother. 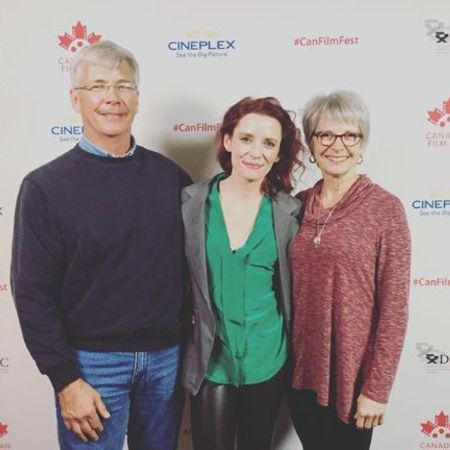 Laura attended the Mayfield Secondary School in Caledon, Ontario, Canada. She fell in love with theatre acting when she saw the theatre production of Les Miserable, which influenced her to pursue her career in the performance arts.

She was the youngest person to be accepted into Stratford’s Birmingham Conservatory for Cla s sical Theatre Training, where she trained in cla s sical theatre. She then enrolled in The Royal Central School of Speech and Drama in London, England, where she got her Masters in Cla s sical Acting.

Lara Has Had Roles In Hannibal And X Company

Lara started her professional career when she was a teenager, appearing in the 2001 TV series Doc, the Starz’s historical drama miniseries, Camelot as Bridget, and the Canadian comedy-drama Dan for Mayor.

She would go on to receive widespread recognition through her portrayal of the ruthless tabloid blogger and aspiring journalist Freddie Lounds in NBC’s psychological-thriller drama series, Hannibal, where she got to work with the likes of Mads Mikkelsen, Hugh Dancy, and Laurence Fishburne. 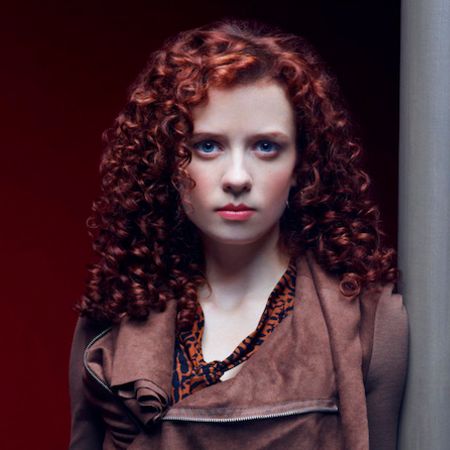 In 2014, she was cast as a series regular in the World War II drama X Company, where she portrayed Sergeant Krystina Breeland. Her portrayal earned her a nomination in the Actress in a Supporting Role in a Drama Series at the 2017 Canadian Screen Awards.

Furthermore, she has also been cast in the ABC political thriller Designated Survivor opposite Kiefer Sutherland as Beth MacLeish. She is also guest stars in many television series such as American Gothic, Condor, Beauty and the Beast, Lost Girl, Saving Hope, etc.

She is also involved in smaller indie projects such as Antiviral, Please Kill Mr. Know It All, and The Masked Saint.

Her prolific theatre career includes a four-season run with the Stratford Festival, where she performed in acts such as The Swanne and Quiet in the Land. She also performed in plays such as William Shakespeare’s Romeo and Juliet as Juliet, Twelfth Night, and The Secret Garden.

Lara Is A Millionaire

Lara Jean Chorostecki's net worth is $1.1 million. Her vast wealth can be attributed to a longstanding career in cla s sical theatre as well as her numerous appearances in movies and television series.

Her other sources of income include endorsements and commercial deals. She earns enough amount of money to maintain a comfortable lifestyle.

Lara Is Rumored To Be Single

When Lara gets spare time from her busy schedule, she finds the time to indulge in hiking, writing, and overall enjoying her domestic life. She is not rumored to be dating anyone as of yet.

She is an active presence on Instagram, currently at 4,731 followers, where she can be seen enjoying life with her cats.

She stands at the height of 5 feet 2 inches tall and has an average body build.