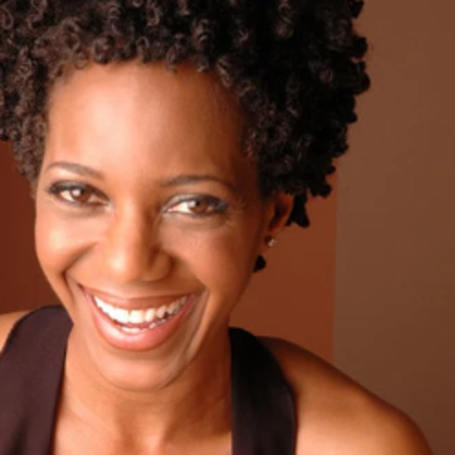 Lanei Chapman is an American actress widely recognized for her role as Lt. Vanessa Damphousse in the science fiction television show Space: Above and Beyond. She is also identified for playing Merrill Jennings in the adventure-comedy movie Rat Race. Her other acting credits include White Men Can't Jump, The Secrets of Lake Success, and Pretty Hattie's Baby.

Talking about education, she attended Dartmouth College, graduating with a degree in Spanish. Before pursuing a career in acting, she was a qualified teacher in California, who worked in a kindergarten.

Lanei Chapman has acc u mulated a net worth of around $500 thousand as of July 2020. Her professional acting career is her major source of income.

When Lanei Chapman was 13, she first appeared on the television Kentucky Fried Chicken. She then appeared in the series L.A. Friday in 1989. The same year, she was seen in the biography-drama movie A Mother's Courage: The Mary Thomas Story.

Her other early television series and movies are China Beach, Man of the People, and Pretty Hattie's Baby. In 1992, she featured in the comedy-drama series The Wonder Years. 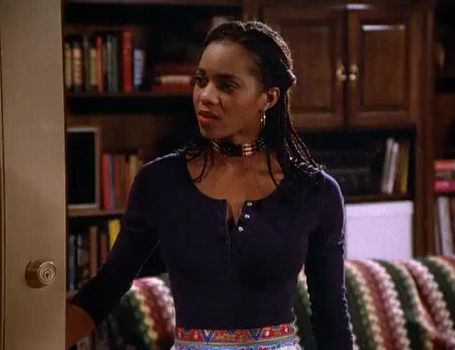 In 2001, she appeared as Merrill Jennings in the adventure comedy film Rat Race. From 2002-2003, she went on to star in the crime-drama series The Division.

Lanei made an appearance in the TV mini-series Thief in 2006. That same year, she acted as Lianne Tressel in the drama romance television series Grey's Anatomy.

Furthermore, she starred as Dr. Traci Jones in the short-project The Ties That Bind in 2010. Similarly, she worked as a voice artist in the animated-comedy show F Is For Family.

Lanei Chapman is believed to be unmarried as of 2020. There is no information about her personal life and past relationship until now.

Unlike other celebrities, Chapman doesn't use any social media platform. So it makes us even hard to find out about her relationship status.