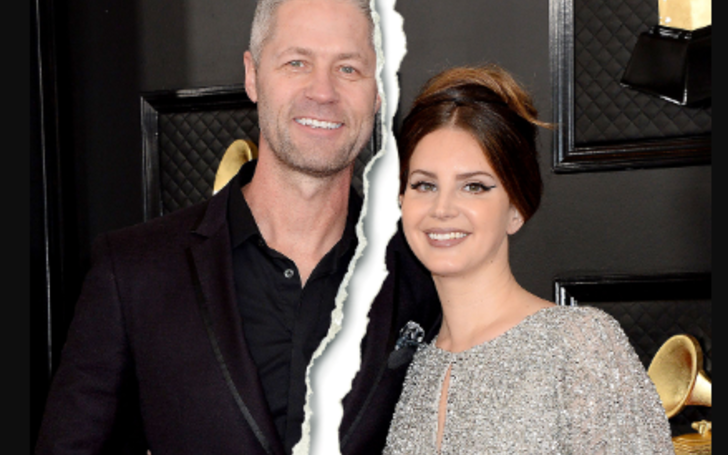 Lana Del Rey and Sean “Sticks” Larkin are no more together! Yes, the American singer-songwriter has called it quits with her boyfriend.

The Live PD star, 34, and real-life police, 46, confirmed her break up with Larkin in a new profile titled "Policeman. Reality Star. Recent Ex-Boyfriend" by The New York Times.

Larkin said in the new profile, "Right now, we’re just friends." He added, "We still talk and whatnot, we just have busy schedules right now."

A rep for Del Rey didn't reply to PEOPLE’s request for comment.

As per the report, the boyfriend-girlfriend duo, who met in New York and started dating, called it quits in Los Angeles, where the singer lives.

When we were in Tulsa we hung out with my law enforcement friends and their spouses. We all Super Bowl partied together, dinners and things like that. Normal things couples do with their friends.

Larkin then said that his children, one of who is 17 years old and another is 22, were surprised when they were told about his new girlfriend. He said at the time, "they were kind of blown away."

Relationship news about the Greatest singer and the cop emerged in September 2019 after they were spotted strolling in New York City’s Central Park.

The pair the couple made their relationship Instagram official two months later. The post has since been deleted.