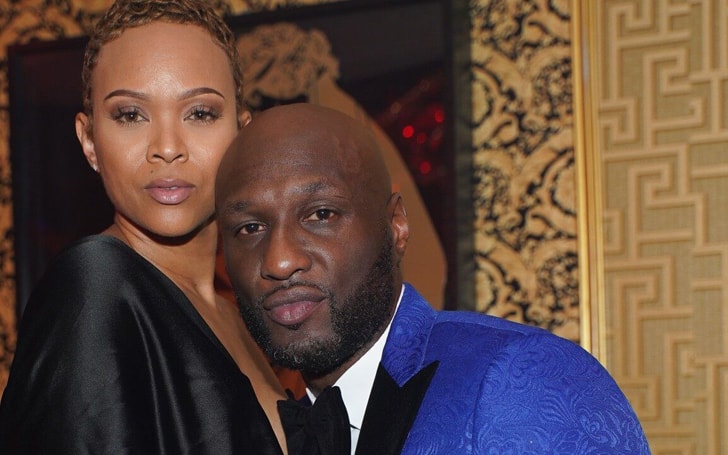 Odom and his now fiance Sabrina Parr made their relationship official in mid-2019, and by November, the lovebirds are already engaged. So how they reached the decision so early? Are they getting married any soon? We have all the details here.

The 40-year-old basketballer took to his Instagram on Monday, 11th November, to announce his engagement to his girlfriend of three months, Sabrina Parr.

Odom shared a snap of the couple from the Prime 112 Restaurant in Miami, Florida, writing, "Introducing my new fiancee!! Soon to be Mrs. Parr-Odom" in the caption.

Introducing my new fiancé!! Soon to be Mrs. Parr-Odom. She the ONE!!!! @getuptoparr

Odom also hinted they are tying the knot soon. Parr, a 32-year-old health and life coach, also shared the snap on her Instagram, in which she can be seen flaunting her massive engagement ring.

Back in August 2019, Odom made his relationship public in an Instagram post by sharing a photo of Parr sitting in his lap. Later that month, the then-newly minted couple talked about their relationship during an interview with Dish Nation. 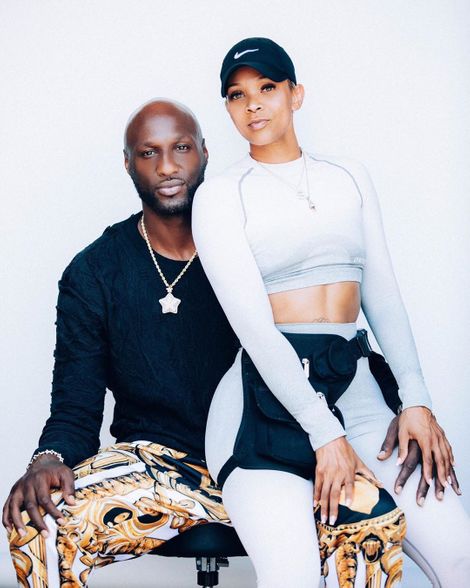 Once, Parr was asked why she chose Odom to be her partner despite his infamous history. Odom initially said, "sometimes pain, I think, attracts women. The Pain I've been through." However, Parr rebuked saying:

You have to meet people where they are. He was never in a position to be someone's husband, you know? He was sick, he needed to heal, he needed to grieve. He experienced a lot of losses. And he never had time to go through that.

Odom and Parr were spotted spending their quality time frequently after they made their romance official. They even shared lots of their romantic moments through their social media.

Lamar Odom is famously known for his marital relationship with Khloe Kardashian. They had only dated for around a month before they walked down the aisle on 27th September 2009. The two exchanged their wedding vows in front of triple arches of white roses at a private wedding in Beverly Hills.

Their wedding was filmed and featured on their family reality show Keeping Up With the Kardashians. Odom and Kardashian encountered at a party for LA Lakers teammate Artest. The couple had beautiful three or four years as husband and wife before they started facing issues. 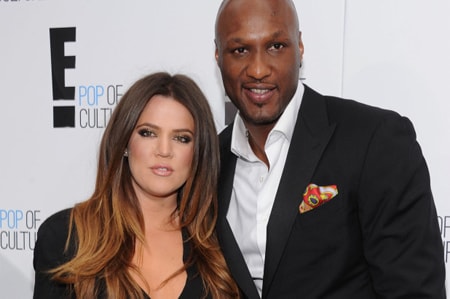 Odom's drug addiction and infidelity ignited the feud between the couple. Odom was even arrested on charges of DUI in August 2013. Months later, in December, Odom accepted three years of probation and three months of alcohol abuse treatment.

Media had started speculating Odom and Kardashian's separation from the time the former was arrested. But the news was confirmed only after Kardashian filed for divorce and asked for legal restoration of her last name. However, the divorce was dismissed by request in October 2015.

A year later, Kardashian again filed for divorce, and their divorce was finalized in December 2016. After the infamous divorce, Kardashian started dating another basketball star, Tristan Thompson, while Odom got into some unstable relationships before he found Sabrina Parr.

Other Relationships Of Lamar Odom

Odom was in a relationship with Liza Morales from 1996 to 2007. The couple also gave birth to three children before going their separate ways. Their first child, Destiny, was born in 1998. They welcomed their second child, a son Lamar Jr. in 2002 and third child, Jayden, in 2005.

Sadly, Jayden, died at six and a half months on June 29, 2006, from sudden infant death syndrome while sleeping in his crib. Odom was in town for his aunt's funeral while his son died. 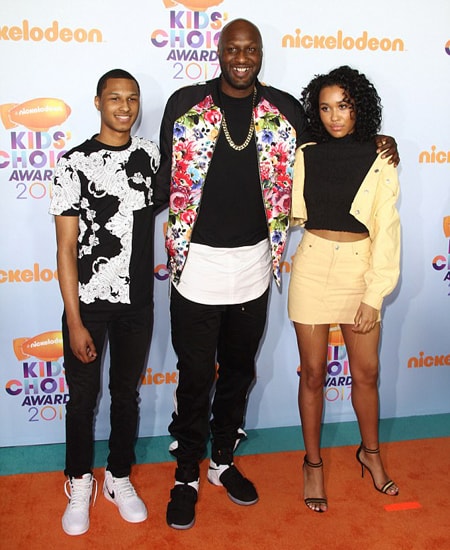 Later in 2009, Odom reportedly dated Taraji P. Henson for a short time. Sources say he had even proposed to her just a week before he met Khloe. The pair separated shortly after the Oscars 2009. Later Odom said he left Taraji to date Khloe.