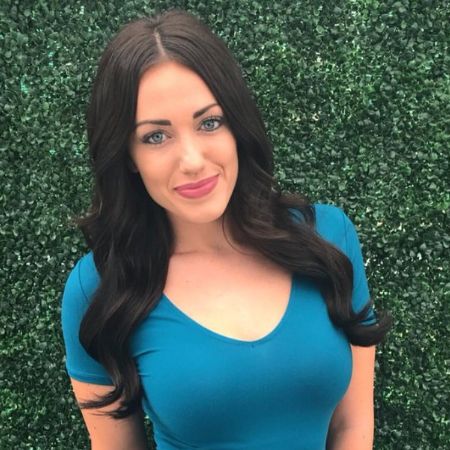 Lainie Fritz is an American reporter and anchor. She previously worked as a sports reporter in KPRC. She joined the network in 2016 and held the post until her tenure ended with the station in 2019. She also worked in WCBD New 2 as a sports anchor and reporter. In 2020, during quarantine, the anchor revealed her decision of changing her career from a journalist to a teacher.

Fritz is one of three kids born to Willie Fritz and Susan Fritz. Her father Willie worked as a football coach at Tulane University. She was raised along with her brother Wesley Fritz and Brooke Fritz in her hometown New Orleans.

Lainie attended Sam Houston State University in 2010 and completed her Bachelor of Arts in mass communication and media studies. At that time, she also worked as a reporter in several University programs including sports events and more.

Fritz spent two years in her college broadcasting the games and press conferences. She even created highlight films for coaches and student-athletes.

Career As A Sports Anchor And Reporter

Following her graduation, Fritz landed her first professional job as an anchor and reporter in WBCD News 2 in the year 2014. 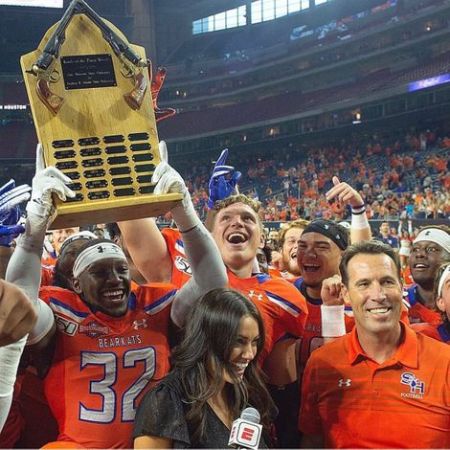 Fritz was given a two-time slot for her sports news from 6 am and 11 pm. She used to select daily sports segments and broadcast the news two times a day from Monday to Friday. She left the job in 2015.

In the following year, Fritz started working as a sports reporter in KPRC in Houston, Texas Area. There, the media personality worked for three years and left the station, in August 2019.

Changed Her Profession To Teaching

The year 2020 was not normal for any of us, when the whole world was locked, we saw the world in a very different way. Amidst the crisis, the quarantine time also became a chance to change one's life and one of them was the people-favorite anchor Lainie who decided to quit the TV world and become a teacher.

Though it was not an abrupt decision as she always thought of teaching, the lockdown became the final push she needed. She revealed the news via Instagram post:

Life update! Over quarantine I had a lot of time to think and reflect. I ultimately decided that I wanted to make a career change. It was something that had been on my heart for awhile but I had been ignoring. Once I made the decision everything began to fall into place so easily. I spent the last few months completing 37 online courses, 30 online observation hours and passed the all subjects EC-6 content exam. I’m now a second grade teacher and I couldn’t be happier with my decision. I genuinely love every moment with the kids and feel so fulfilled and motivated to help them learn and grow.

Fritz's mom was also a teacher for 30 years, and it was one of few reasons to change her career path.

The soon-to-be teacher has been working in the media field for decades now and has also made a considerable sum from her career. As of 2021, according to some online sources, her net worth is believed to be $1 million. 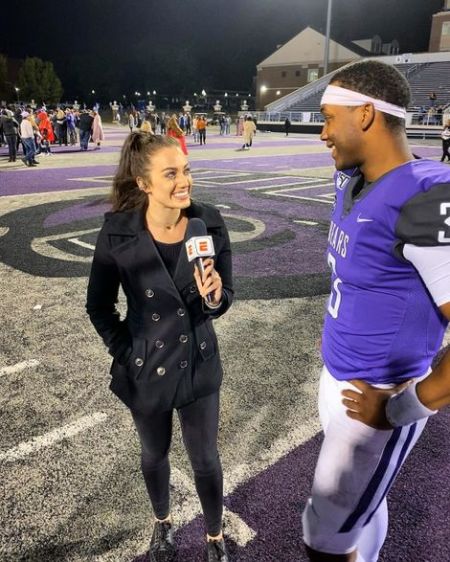 She has racked up a major portion of her net worth from her career as a reporter and anchor. The average salary of a reporter is around $40,000 per year.

Talking about her personal life, the 29-year-old is not married yet. She also has yet to introduce anyone as her boyfriend. Despite being an on-air personality, Fritz has clandestine her love life and relationship.

Lainie is quite active on social media like Facebook and Instagram with thousands of followers. She is an avid animal lover who has a pet puppy named Sammy.

Furthermore, Fritz is quite close to her brother and family too. She currently lives in Houston, Texas.