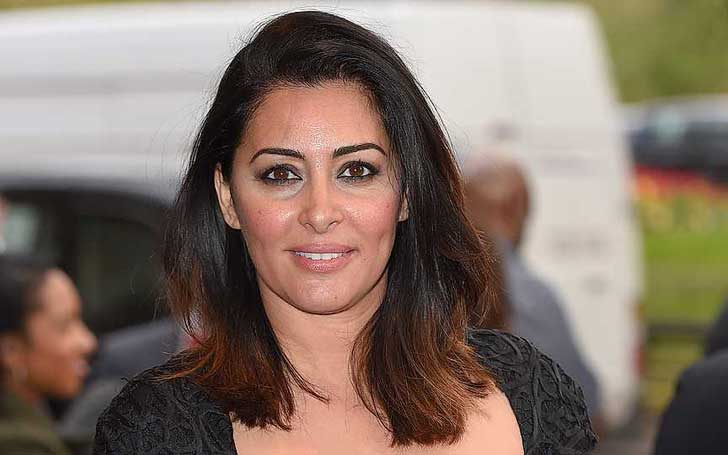 Actress Laila Rouass has claimed that she was raped once, however, the police suggested her to drop the allegation saying it was unlikely to "get a conviction."

The 47-year-old television actress, who is famous for Holby City and Footballer's Wives, made the revelation on Twitter on Thursday, 27th September.

It’s encouraging to see Cosby jailed for his crimes. I was raped by someone I knew and once I found the courage to report it to the police a year or so later I was advised by them not to take it any further because it would be unlikely to get a conviction. I shed so many tears.

Commenting on comedian Bill Cosby's jailing over sexual assault, Rouass revealed that the raper was someone she knew. She stated that she found "the courage" to report the assault around a year later but she was advised that a conviction was unlikely.

The actress, who is engaged to Ronnie O'Sullivan,42, the five-time world snooker champion, also revealed she has been suffering from "catastrophic thinking" as a result of being caught up in last year's Barcelona terror attack. 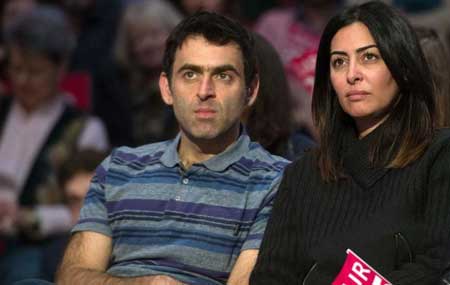 Laila was in the city when the terrorist opened fire into a crowd killing 13 people. Laila tweeted during the attack, writing on Twitter "Hiding in a restaurant freezer. Happened so fast. Praying for the safety of everyone here."