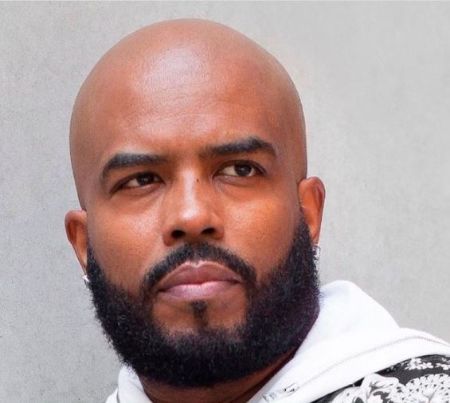 Lahmard J. Tate is an American film and television actor most known for playing Jerome in the UPN sitcom Moesha, Lil' Bit in the Fox sitcom Method & Red, and Flip Williams in The CW sports drama series All American. He is the second of three brothers, and his older brother Larron Tate and younger brother Larenz Tate are both actors.

How Old is Lahmard J. Tate? What is his Height?

He is the second of three children (all boys) to parents Peggy Tate and Larry Tate. His brothers, Larenz Tate and Larron Tate are actors.

At the age of nine, he along with his family moved to California shortly after the birth of his younger sibling Larenz.

Brother of Larron and Larenz Tate

Lahmard was born the second of three brothers, all of whom grew up to become actors. His older brother, Larron Tate (born on June 28, 1969), is a graduate of UCLA and is known primarily for his work on television including the TV shows 21 Jump Street, Quantum Leap, Doogie Howser, M.D., and Street Justice. 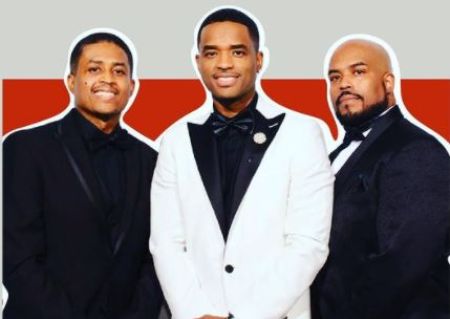 His younger brother, Larenz Tate (born on September 8, 1975), is known for his work on television shows like The Royal Family, South Central, Waterfront, Love Monkey, Rescue Me, Rush, House of Lies, Game of Silence, and Power. As per Celebrity Net Worth, he is worth $4.5 million.

Lahmard's parents encouraged their three sons to pursue acting and paid for drama lessons at the Inner City Cultural Center in Los Angeles. He made both his television and film debut in 1987 with Hill Street Blues and Barfly, respectively.

The 51-year-old was featured in the 1990 movies Across the Tracks and Night of the Cyclone and went on to have television guest appearances on shows like Roc, The Fresh Prince of Bel-Air, and Street Justice. His first prominent role on television came in 2000 as Jerome in the UPN family sitcom Moesha. Another notable television sitcom role was in the Fox sitcom Method & Red where he played the role of  Lil' Bit. 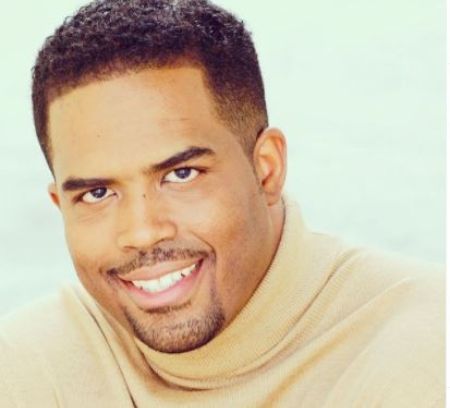 Between 2019 to 2020 he had recurring appearances as Flip Williams in The CW sports drama series All American alongside Daniel Ezra, Samantha Logan, Cody Christian, and Karimah Westbrook. Most recently, he appeared in the podcast series Bronzeville and TV show Power Book II: Ghost.

What is the Net Worth of Lahmard J. Tate?

Lahmard J. Tate is estimated to have a net worth of around $2 million. A film and television actor like his brothers Larron and Larenz Tate, Lahmard has been credited in nearly 40 films and television shows.

His wealth, thus, comes from his salary earnings from movie and TV contracts, brand endorsements, and public and media appearances.