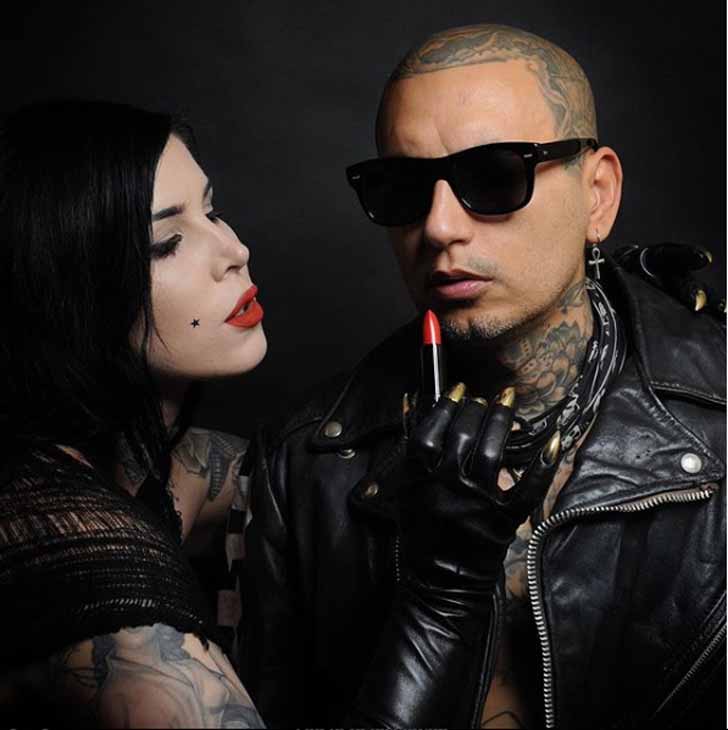 Katherine von Drachenberg known as Kat Von D reveals about her pregnancy showing off her baby bump in style.

Apparently, the couple is expecting a baby boy as she captioned the photo,"It's a boy."

"When I thought I had it all. Life gifts me with the greatest of joys!" he wrote in the caption. "We are pregnant and having a baby boy. I love you @thekatvond."

Von D and Seyer got married early this year on February 21, 2018, after a week of getting engaged. The news of her pregnancy came after only three of months of their marriage. 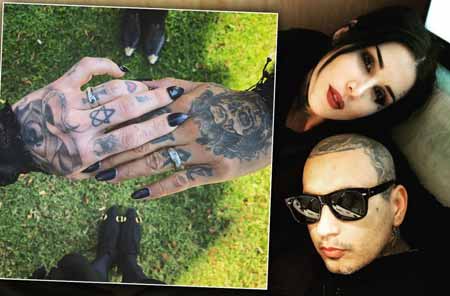 Seyer, a member of the band Prayers also announced that their son will be named Leafar after his own name.

He shared, "I'm ready to be a father to our son Leafar. Thank you my love our family comes first!!!"

Previously in December 2017, the LA Ink star had revealed during an interview with Dr. Drew Pinsky that she didn't want children.

“No children for me. The funny thing is that I’ve known since I was 7 years old that I was never going to have kids.”

“I always imagined myself as this worldly, traveling, gypsy lady. I love children, kids love me, but I think I’d make a really good buddy. I don’t know if I’d be a bad mom, but it’s not what I want. I don’t want to put my body through it.”

It seems Von D's mindset about motherhood has changed over the years.

Congratulations to the happy couple!!