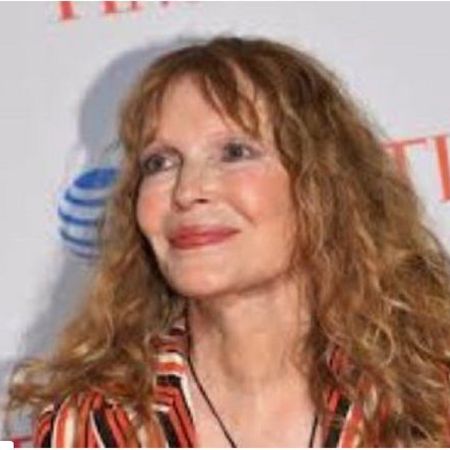 La Fonda Sue Honeycutt is an American personality most famous for being the ex-wife of the bounty hunter and reality TV star, Duane Chapman. She was the first wife of Duane, with whom she mothered two children.

La Fonda divorced Duane after he was convicted of first-degree murder and sentenced to five years in prison. Let's have a look over her timeline through the article.

She completed her school education at Pampa High School in 1971. She is more private in the context of personal details so there is limited data about her education. She never came into the media spotlight before filing divorce against Duane.

Life with Duane Chapman and Life After

On April 1, 1972, La Fonda tied the knot with Duane Chapman. At the time, Duane was a member of an outlaw biker gang called Devils Disciples and was a popular felon. At the time, he had unwittingly fathered a son named Christopher Michael Hecht with a teenage fling with a woman named Debbie White.

Things came to a head when Duane was convicted of first-degree murder in a drug-deal-gone-wrong. He was the getaway driver when his friend murdered 69-year-old Jerry Oliver over a dispute over marijuana. He pleaded not guilty but was sent to a Texas penitentiary, nonetheless. 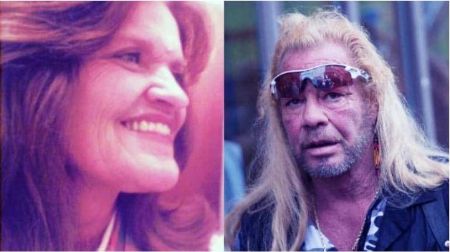 On October 27, 1977, La Fonda filed for divorce against Duane when he was still in prison and was granted custody of their two children Duane Lee Chapman II and Leland Blane Chapman.

After serving 18 months of his five-year sentence at the Texas State Penitentiary in Huntsville, Texas, Duane was released on parole following which he pursued the life of a bounty hunter. He went on to re-marry a number of times and fathered many children.

Not much is known about the net worth of La Fonda, but she received a settlement of $500,000 in child service payment from Duane after their divorce in 1977.

Due to a career in reality TV and his earnings as a bounty hunter and former bail bondsman, Duane Chapman is said to be worth $6 million.

Her second son with Duane, Leland, also operates an Alabama-based bail bond company named Bounty Hunter Tactical Supply Co. He is said to be worth $2 million as of 2019.

La Fonda came into the limelight simply because of her relationship with Duane. She had a tumultuous relationship with her first husband, Duane, whom she divorced in the fall 70s. Her sons with Duane both have appeared in the reality TV show Bounty Hunter with their father. 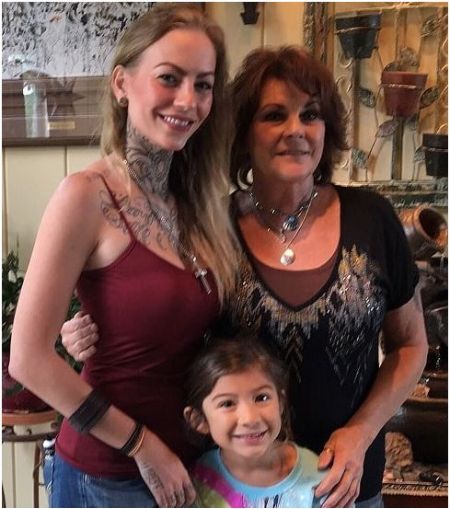 La Fonda with her daughter-in-law and granddaughter
SOURCE: Instagram

La Fonda is a mother of four children and grandmother of five. However, she is also a stepmother to many children from her two marriages. Duane married four more women after her, from which he has ten more children excluding two with her. The family is now living a happy life together.