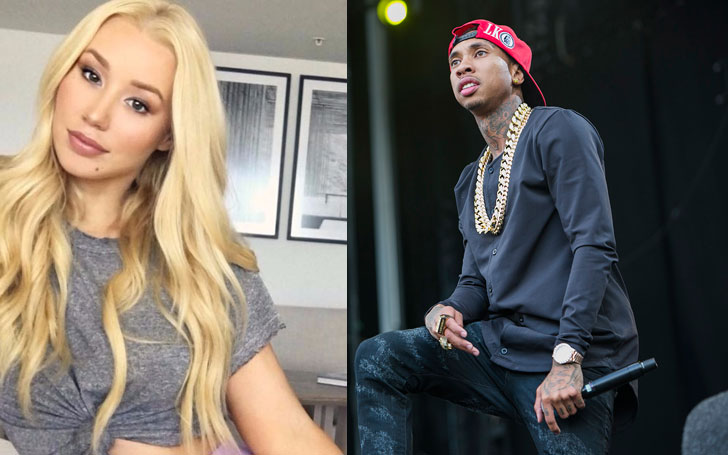 Rapper Iggy Azalea and Tyga have been sparking dating rumors. The Australian rapper, 27, and Kylie Jenner's ex-boyfriend were spotted holding hands together at the Coachella party in California.

According to US Magazine, Azalea and Tyga spent ''at least two hours'' talking while on couches in backstage at the TAO x Revolve Desert Nights party. 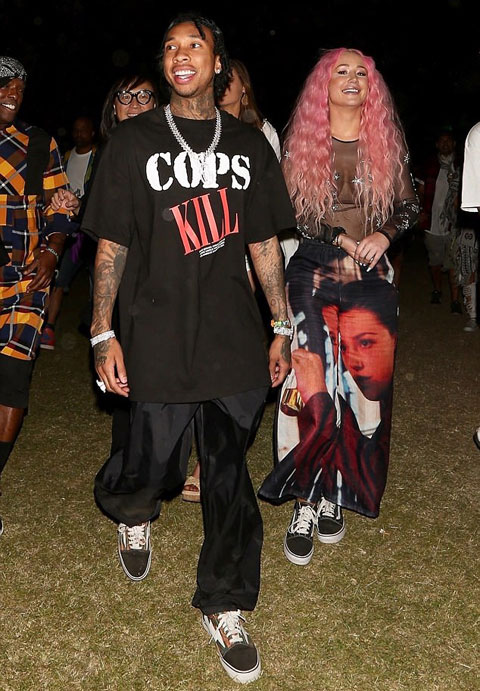 On Sunday, the rapper duo was seen strolling along and were seemingly inseparable throughout the weekend. Iggy was seen in a see-through sheer black top, black trainers and a pair of graphic print wide leg trousers while Tyga chose a black sweatshirt.

Many internet users reacted on Twitter after the couple was spotted together. One of the users wrote,

If Iggy is dating Tyga, good for her. Sis been giving every dude hell who wants to holla, so it's nice to see her let someone in.

If Tyga and Iggy are a thing, I'm kinda here for it.

On Valentine's Day, both Tyga and Iggy made their appearance on MTV's Total Request Live where he gave her a bouquet of roses where a month later, Azalea made a surprise appearance during his set at Jumanji Festival. 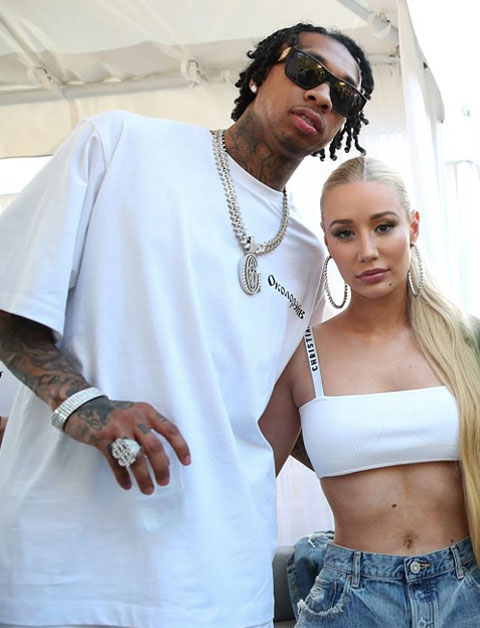 Meanwhile, Kylie Jenner also reached the Coachella party with her boyfriend, Travis Scott. According to the sources, the former couple didn't interact; rather they were seen busy with their respective circle of friends.