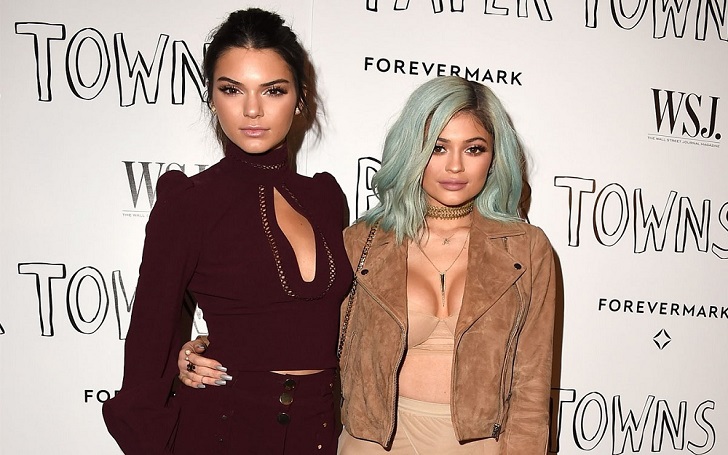 Kardashians are really no strangers to accusations of cultural appropriation, and now a recent Instagram post by their clothing line has got the Internet talking again.

Kylie and Kendall Jenner are getting super bashed for a since-deleted photo of a checkered shirt from their Kendall + Kylie clothing line that was posted to Instagram last week. It showed a model wearing the shirt buttoned only at the top and worn over a black bustier with black slacks and hoop earrings.

The post immediately sparked outrage amongst the Latina women. The elements from the clothing are of chola style and it is said that women of this Mexican-American subculture are known for wearing baggy pants and flannels buttoned at the top, among other style choices like dark lip liner and thin brows.

One of the Twitter users, @Lipstickittty screenshotted the photo before it was deleted and posted on her Twitter feed saying, ““@KendallJenner @KylieJenner will you ever come up with your own ideas?” , adding the hashtag #culturevultures.

There were many people bashing the sisters on various SNS and it didn’t seem abnormal to anyone present to see the outrage.

This girls need to understand other people's cultures are not a product to make money of.

smh they will never be original pic.twitter.com/30ieKyGAuP

While the post has already been deleted, the $145 black and white top is still for sale on Kendall and Kylie's site.