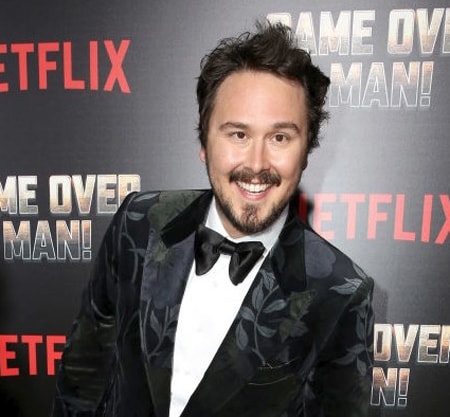 Kyle Newacheck is an American film writer, producer, director, editor, and performer. Kyle is credited with co-creating, directing, and acting in the Comedy Central sitcom Workaholics. He is also famous as the director of the 2019 comedy-mystery Murder Mystery starring Adam Sandler and Jennifer Aniston.

Kyle Newacheck Had an Early Start in the Film Business

Kyle Richard Newacheck was born on January 23, 1984, in Walnut Creek, California. He developed an interest in the film business from an early age and started his professional career in 2003, at age 19. He graduated from Los Angeles Film School, majoring in editing in 2004.

Fresh out of graduation, he apprenticed as an editor at a trailer-editing house in Santa Monica. He also worked on the electrical department of independent film sets, where he observed the nitty-gritty of building a set.

After that, Newacheck returned to his alma mater, where he taught Avid editing for two years. In 2006, Kyle joined the sketch comedy group, Mail Order Comedy, as a writer, director, and sketch editor. He worked alongside Blake Anderson, Adam DeVine and Anders Holm. Together, the group created internet sketches, TV pilots and webisodes and uploaded them on various online platforms.

Kyle is the Co-Creator, Director and Star of Comedy Central's Workaholics

Kyle’s career took off when his co-created show, Workaholics, was picked up by Comedy Central. It was a highly successful show averaging 2 million viewers per episode by the time it ended after 86 episodes in March 2017. Besides being a producer and director, Kyle also starred occasionally as Kyle Hevacheck. 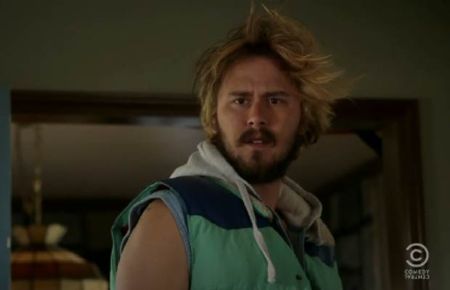 His expertise directing Workaholics garnered him directorial roles on other sitcoms such as Community, Parks and Recreation, and Happy Endings. He is also credited as the co-producer, director and actor in Adam DeVine’s Comedy Central show Adam DeVine's House Party.

Apart from television, Kyle also directed and starred in the 2018 action-comedy film Game Over, Man! He also directed the Adam Sandler and Jennifer Aniston starrer comedy-mystery movie Murder Mystery in 2019.

Kyle is a Millionaire

As of 2019, Kyle Newacheck's net worth is estimated at around $8 million. His wealth comes from his diverse career in directing, producing, and acting.

His co-created show Workaholics was a huge success on Comedy Central, which grossed an average of 2 million viewers per episode in its heyday. His big-screen directorial credit Murder Mystery was viewed by 73 million people on Netflix.

Kyle is Married To His High-School Sweetheart, Marisa

Kyle Newacheck is married to his high school sweetheart Marisa Ramirez. The couple tied the knot in April 2015, after dating for eight years. The wedding took place at Calamigos Ranch in Malibu, California. Together, they have a Siberian husky named Koda. 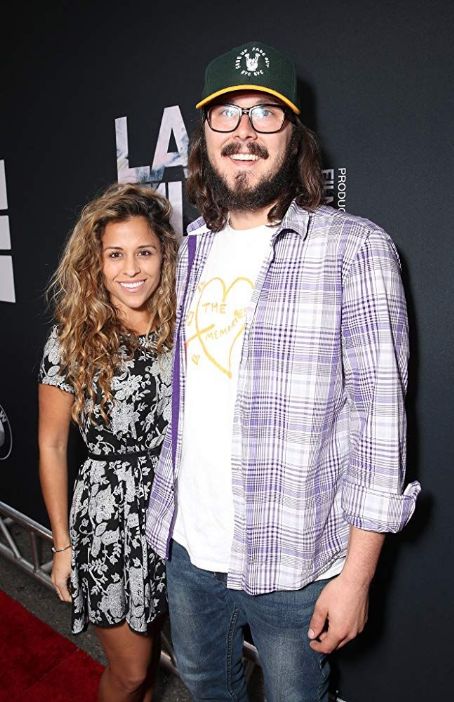 Kyle and his brother Adam Newacheck recently started their own production company, Newacheck Brothers Productions which specializes in all aspects of film-making.