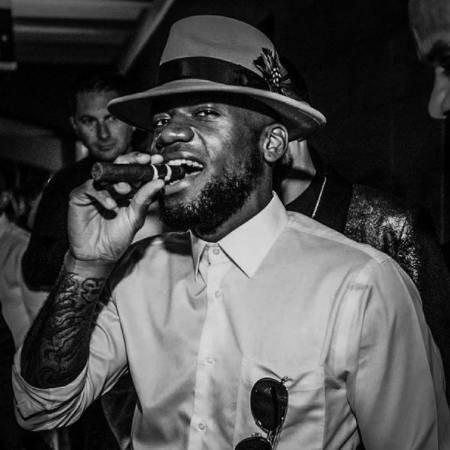 Kyle Aaris Hughley is an American Muay Thai player who is a trainer of Krav Maga, military self-defense, and the fighting system as well. He is also a former actor recognized for his performance in My Foreign Desh and Tango at the Dojo. Besides that, Kyle is hugely famous as the son of an actor, D. L. Hughley and producer, LaDonna Hughley.

Bio-Wiki: What Is Kyle Hughley Height?

At the time of this writing, the American nationality holder's age is 33 and he stands at a height of 175 cm tall.

Hughley started his career as an actor in 1999. He made his debut with a television documentary titled D.L. Hughley: Goin' Home. After that, he took a long break until 2008

Again, the 33-year-old appeared in the film, My Foreign Desh. The 2008 movie directed and written by Asif Akbar stars Amanda Ireton and Bonnie Belville. Finally, he is earned massive fame from Carl Mickens' short-film Tango at the Dojo. In the movie, he portrayed the role of JJ alongside Mark Parra, Mike Milian, Jeremy Shelton, and Joe Krausz. 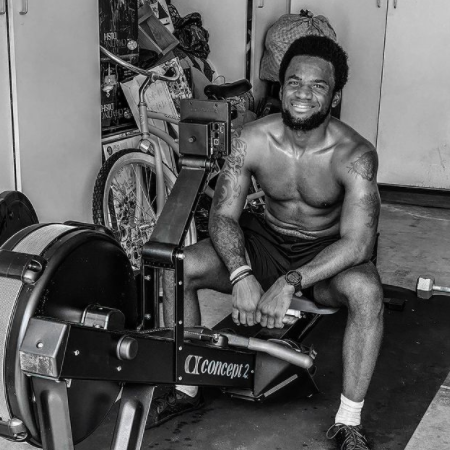 Additionally, Kyle Aaris is also interested in Muay Thai and pursued his professional career as a fighter and Krav Maga instructor. Likewise, he has also performed in the WAKO kickboxing tournament in Las Vegas. 2015. The Krav Maga trainer provides awareness to the public about the importance of fitness and teaches Krav Maga to many of his trainees.

What Is Kyle Hughley Net Worth?

Tango at the Dojo's star is worldwide famous as the son of a celebrity couple D.L. Hughley and Ladonna Hughley. He is yet to reveal his fortune to the public. As per various sites, Kyle is reported to have an estimated net worth of $700,000 in December 2021.

The star kid is currently living a luxurious lifestyle enjoying the earning gathered as an actor and  Muay Thai player. Likewise, he also earns via his social media endorsing goods and services of several companies and brands like Superare Fight Goods, IRON GRITT, and VIVOBAREFOOT. 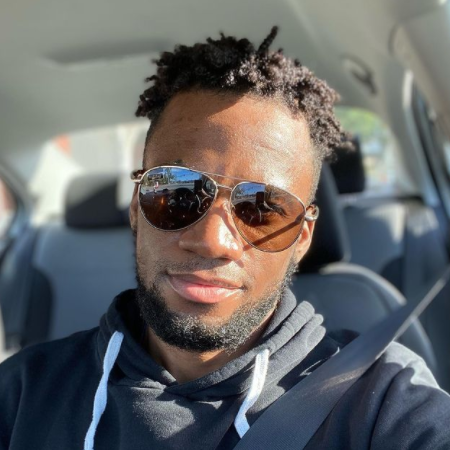 As of December 2021, Hugley is active on Instagram with 12k followers. According to the Influencer Marketing Hub, he makes $71.25 to $118.75 per sponsor post through his Instagram with an engagement rate of 0.62%.

Talking about Kyle Aaris Hughley's relationship status, he is allegedly single as of 2021. He is a family man and loves spending most of his time with his family.

Though his love life details are under the wraps, his parents' personal is not the same. His father, D. L. and his mother, LaDonna married on February 22, 1986. The star couple are blessed with three children: Ryan, Kyle Aaris, and Tyler Hughley.