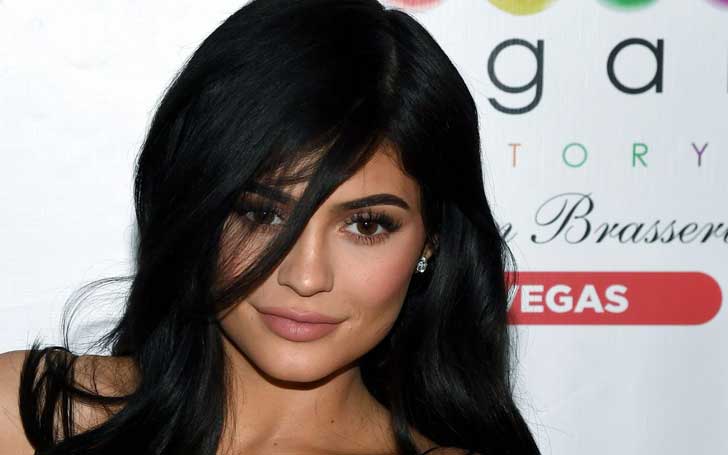 The youngest KarJenner, Kylie Jenner has achieved yet another milestone. The 21-year-old Hollywood starlet has become the youngest self-made billionaire of all time beating Facebook CEO Mark Zuckerberg.

The younger half-sisters of reality stars and entrepreneurs Kim Kardashian, Khloe Kardashian, Kourtney Kardashian made her entrance to the annual Forbes list of billionaires. 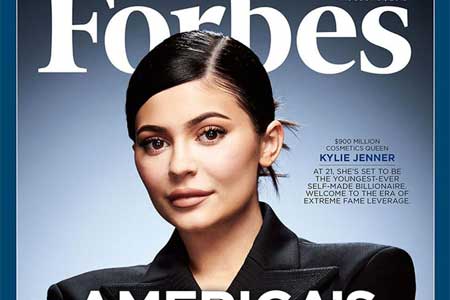 Forbes reported Jenner is both the world's youngest billionaire and the youngest ever self-made billionaire.

Her cosmetic line, Kylie Cosmetics was set up in 2015 and started selling its makeup online and briefly in the pop-up shops. Jenner rose as the youngest ever billionaire after her makeup line made an estimated $508 million in sales in 2018. Jenner who is the absolute owner of the company said her fame on social media was the reason behind her whopping revenue.

Before, Facebook founder and CEO Mark Zuckerberg was the youngest self-made billionaire who crossed the milestone when he was only 23 years old.

After over three years from she founded her empire, she signed an exclusive distribution deal with Ulta, the beauty retailer. Kylie's products reached over 1,000 Ulta stores which accumulated a massive $54.5 million in the next six weeks. 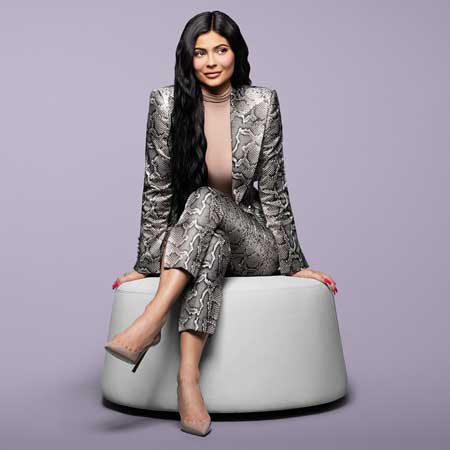 Forbes estimated her company worths at least $900 million and her mother, Kris Jenner serves as her manager and takes care of her finance and PR in exchange of 10% management fees which takes young Jenner to the list of billionaires.