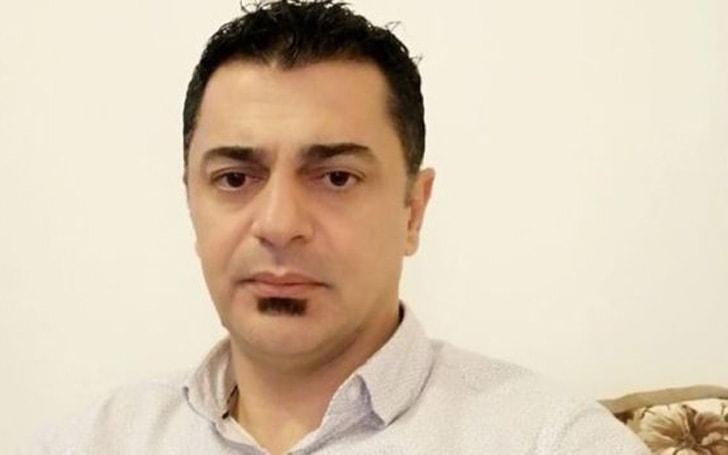 Taimour Abdullah Ahmed went through an unimaginable pain after seeing his mother and two sisters dying in front of him. Ahmed got eternal pain during Saddam Hussein's 1988 campaign against the Kurdish which left Ahmed the only survivor of his entire family.

Hundreds of thousands of Kurdish people were killed in the heinous Kurdish Massacre, and the countable survivors were forced to leave the Hussein reigned Iraq. Decades after the massacre and the toppling of Saddam Hussein, Ahmed returned to his home where he could only find the grave of his family. Describing the traumatizing journey in words is a very feeble effort. Let's know what Ahmed in his own ordeal:

Ahmed reminisced one evening in May 1988 when he was just 12 years old. Ahmed and his friends, including dozens of women, were abducted into a desert pit, but why? Because they were Kurds. Ahmed said a crowd of children and women were shot by the Iraqi soldiers. Ahmed said,

My heart died with my mother and sister in that grave.

Ahmed further told BBC he still get the recurring flashbacks and he thinks about the incident when he goes to sleep.

Ahmed remembers he and his sisters were living with their parents in Kulajo, a remote area of around 110 people of the same family. He told BBC that the village was difficult to locate, however, the Kurds collaborating with Hussein's regime directed Iraqi forces around a month before the incident.

Subsequently, the soldiers rounded up the villagers and took them to a military camp where men were separated from the women and children. It was the last time Ahmed saw his father. 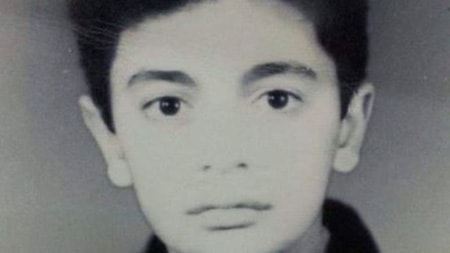 Around a month later, the military took Ahmed and other children and women to further south in trucks, leaving them into the pits where the soldiers started firing at them. He was shot thrice one in his arm and two in back. "I was waiting for my death," he said.

He further added he played dead until the soldiers left the pit and then escaped into the night. He eventually arrived at the tent of a Bedouin family where he stayed for three years before he could contact a few of his surviving relatives and move back to the north. He relocated to the US after he received asylum in the US in 1996.

As per the reports, the massacre was the part of a campaign that the Iraqi government of Saddam Hussein initiated as the collective punishment against the Kurdish known as "Anfal." It is also reported that the Kurds sided with the enemy during the Iran-Iraq war from 1980-1988.

Officials claimed approximately 100,000 civilians were killed in the massacre that involved the use of chemical weapons while the Kurdish sources claimed the casualties crossed the mark of 180,000.

Ahmed On His Next Mission

Ahmed stayed in the US for over a decade before he returned to his home. Following the toppling of Hussein in 2006, he returned to Iraq in 2009 and revisited the massacre site. He said,

When I saw the graves I was shaking. I was crying.

I contacted the Iraqi government and told them that I needed to be informed about any decision regarding the graves.

Meanwhile, Ahmed seemed dissatisfied with the Iraqi government after he heard they were digging the graves and taking the bodies out. After that, he promptly flew back to Iraq when more than 170 bodies had already been taken out. 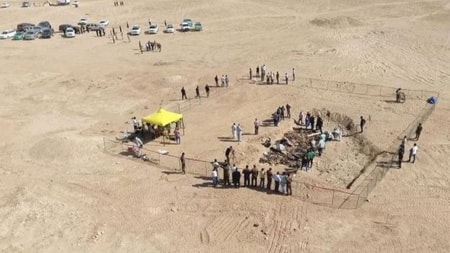 Ahmed has now taken a stand against the authorities and has taken legal action to prevent the authorities from the further digging up. He has said he would allow them to continue with their procedure only if they will agree to do the work properly and "respectfully."

Moreover, he has also made some demands like putting those responsible for the massacre on trial. He also said,

I want the cameras to zoom in on the bodies of innocent children clutching their mothers just before being shot. I don't even have a picture of my mother and sisters. I want to take a picture with their remains.

At the meantime, Ahmed has planned to stay in Iraq until his demands are met because he believes God wanted him to survive for a reason and that is to talk about those innocent people who can never talk again.