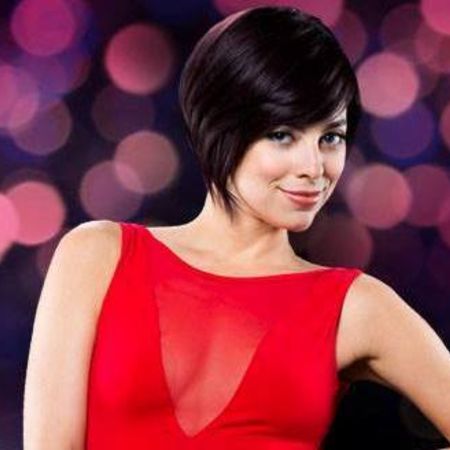 Born and raised in California, Krysta Rodriguez is an American actress and singer. She is famous for her role of Ana Vargas in the television series Smash. She has also made her appearance in the series like Trial & Error, Quantico, and Daybreak.

Krysta Anne Rodriguez was born on 23rd July 1984 in Orange County, California, United States of America. Her father, Perry T. Rodriguez, is of Mexican ancestry, and her mother Kathleen A. Haden is a native American.

Talking about her education, she went to Orange County High School of Arts. While she was in high school, she worked in various plays.

After she completed her high school, she moved to New York and joined New York University. After studying in the NYU for some time, the actress dropped out and started pursuing a career in acting.

Got Award for Best Guest Actress

Rodriguez got her first role as Krysta in 1995 in television series Colby's Clubhouse. In the early 2000s, she started working as a theatre artist from Bye, Bye Birdie and continued working in various plays, including Good Vibration, The Boy Friend, The Addam Family, and First Date.

In 2010, Rodriguez won Broadway.com Audience Choice Awards for Favorite Breakthrough Performance in theater for her performance in The Addam Family.

In 2013, she landed a main role in a TV series Smash. In 2016, she appeared as Chole in full-length feature film Bakery In Brooklyn along with Aimee Teegarden. A year later, she appeared in television series Trial & Error. 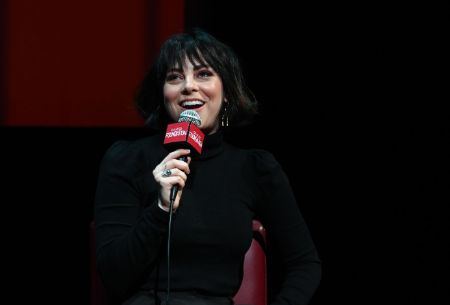 In 2018, she appeared as Lacy in television series Indoor Boys. She won Indie Series Awards for Best Guest Actress for the role. She last appeared in the television series, Daybreak, in 2019. She made her appearance in a total of 10 episodes, during which she shared the screen with actors Colin Ford, Alyvia Alyn Lind, and Sophie Simnett.

As of 2019, Krysta Rodriguez has an estimated net worth of $1 million. She has been working in the entertainment sector for more than a decade now. She earns her wealth majorly from her acting in films and television series. As the average salary of an actress is reportedly around $50,000, we believe Rodriguez certainly earns in a similar range.

As of 2019, Rodriguez is in a relationship with cinematographer Peter Westervelt. The couple first met at the set of Chasing Life. They hit it off at their first meeting and started dating shortly after. The lovebirds made their relationship public in 2015. 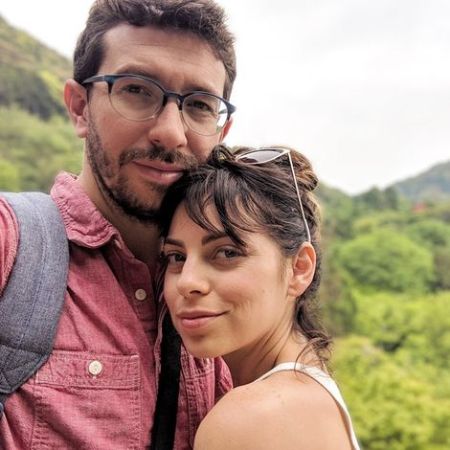 The couple enjoys their romantic time together whenever they get free from their work.