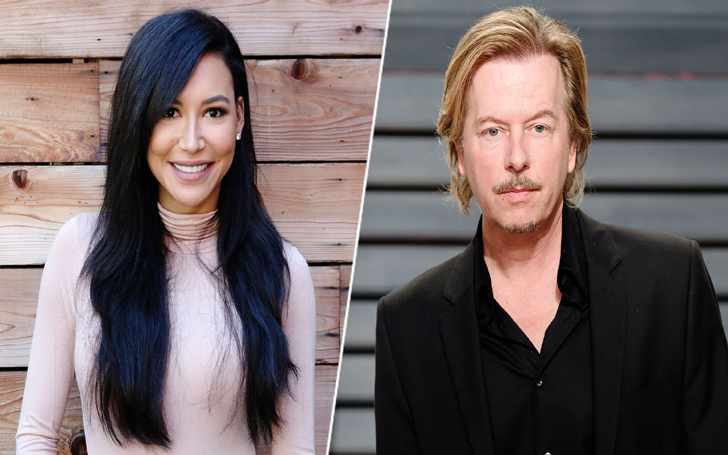 The star of Devious Maids filed for divorce in November. Ryan Dorsey of blood father wed Rivera in July of 2014 and they got separated in November of 2016. 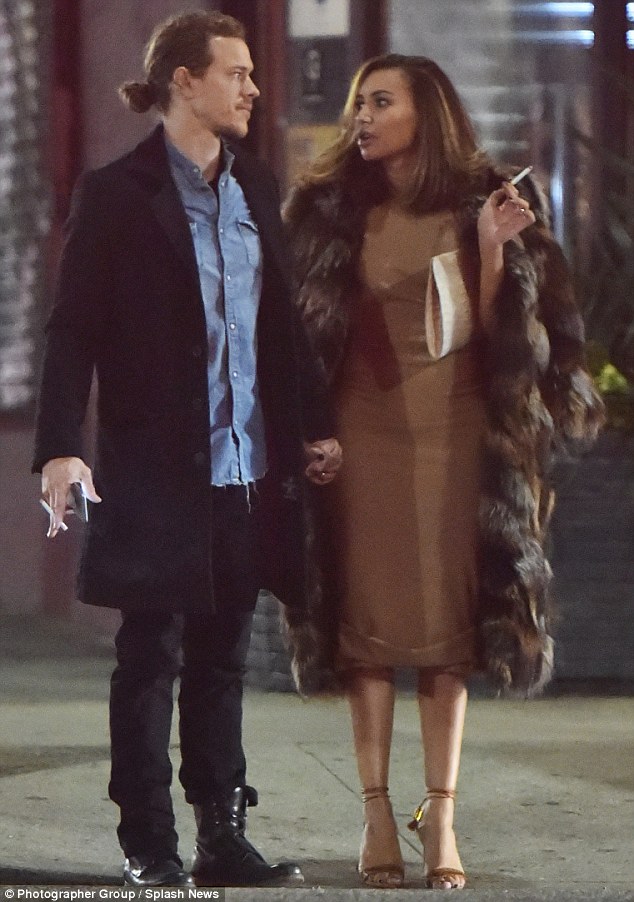 They have a son named Josey Hollis. Well in Hawaii, Rivera was seen getting cozy with the cast member of Saturday night live, David Spade.

Their pictures in a hotel pool have cracked some romance rumors. Rivera was seen giggling and wrapping her arms around David Spade neck.

NAYA RIVERA AND DAVID SPADE IN A POOL IN HAWAII

Rivera along with Sandler and Rob Schneider were there in Halekulani hotel for their tour on Friday. Rivera and David are seeing each other quite few weeks before but they do not want their relationship to gain spotlight. Earlier they were spotted leaving a restaurant after a dinner date in Los Angeles.

When the rumors went viral Naya Rivera took on Instagram to address the rumor stated it to be complete nonsense. She said, “The Tooth Fairy and the Easter Bunny are for sure dating you guys, I just saw it.”