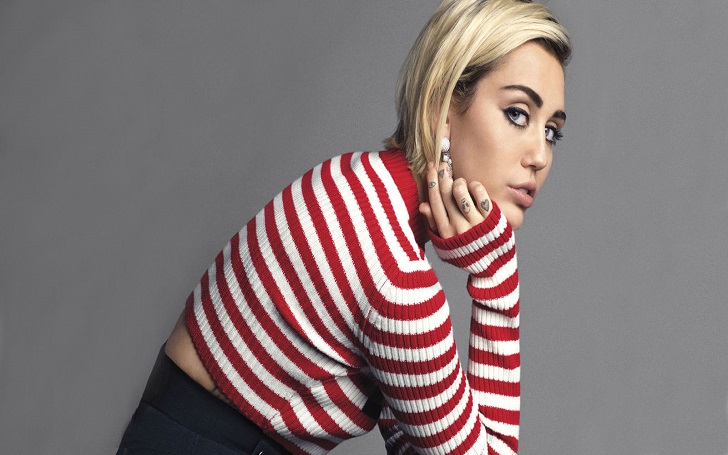 Miley Cyrus explained to fans why she was a no-show at the Teen Choice Awards on August 13 and made it up to them with an exciting announcement. Read her message to fans here!

The producers of Fox's Teen Choice Awards announced that the ‘Malibu’ singer was the recipient of the show’s top honor, 'Ultimate Choice' Award," for her involvement in the annual ceremony over the last decade. But seeing the singer failing to appear at the Galen Center in Los Angeles on Sunday night to accept it disappointed almost everyone present on a beautiful evening.

Within few minutes of the show's start, presenter Victoria Justice took to the stage and announced that Miley Cyrus dipped from the show at the last minute. Fans were shocked, angered, and worried at the same time.

So, why did Cyrus cancel at the last minute?

About an hour of the announcement by Justice, Cyrus wrote a long post on Instagram saying she was "beyond bummed" she didn't make it to the Teen Choice Awards. "I had every intention of being there to accept and celebrate this honor!" she assured her fans, thanking them and the show for the Ultimate Choice Award.

Created an unrealistic schedule for myself which leads me to this announcement. I've been tryin to keep the secret but I can't hide it any longer! My new single / music video #YoungerNow will be dropping this Friday , Aug 18th & I am sooooooo EXCITED to share it with all of you! I am sending so much love and peace into the world right now because THATS what we need most! Love Love & more LOVE!

Cyrus's fanbase was not all happy on the social media - but they did take solace in the promise of new music, and video of the clip that would have aired on TV if Cyrus had shown up to accept the award on Sunday.