Know why is Katherine Heigl sorry to Seth Rogen 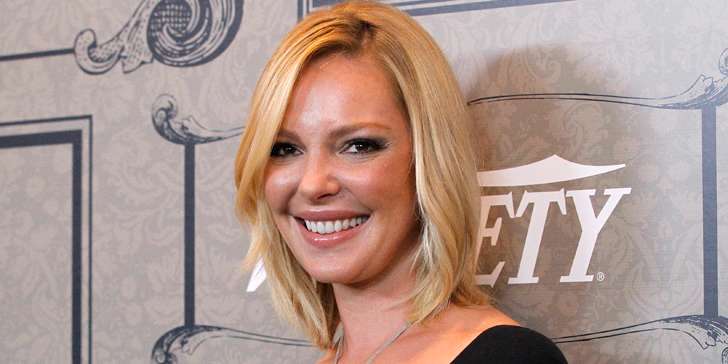 Katherine Heigl was once a part of 2007's scandal. The “Grey’s Anatomy” actress famously trashed the film, Knocked Up, that propelled her to stardom in a 2007 interview with Vanity Fair, telling the mag that Knocked Up “paints women as shrews,” and revealed that the film was “hard for to make.” Heigl, at the time, was asked about the humor in Knocked Up being sexist, and her comments made it sound like she was against Judd Apatow’s movie, and the humor she contributed to.

Vanity Fair asked her for her opinion, and she gave it - even if she essentially threw her director, and male co-star, under the bus in the process. But Heigl now tells Stern that she was really talking about her OWN approach to the character, and not to Apatow or Rogen.

She said later explaining what she said, " I felt obligated to answer the question and so I tried, in my very sort of ungracious way, to answer why I felt that it maybe was a little. If you read the whole quote, I’m just saying that can be the nature of broad comedy. They’re exaggerating stereotypes, that’s what makes it funny. But they just took the sexist thing out.''

The thing is, Katherine Heigl seems genuinely sorry about the way that her quotes were manipulated. That’s too strong of a word, as she even tells Howard Stern that she doesn’t blame the reporter. But she has been dealing with this fallout of these comments ever since Knocked Up opened, and went on to become a huge hit. It really did look like Heigl, at the time, was seriously biting the hand that fed her an R-rated, Al-list home run of a comedy.

She’s trying to make amends. Is she doing enough? Katherine met her husband Josh Kelly in 2007 and has been married to him ever since. They have two children, who are actually adopted. She adopted first one in 2009, and her a new baby in 2012. Her net worth is estimated to be $18 million.