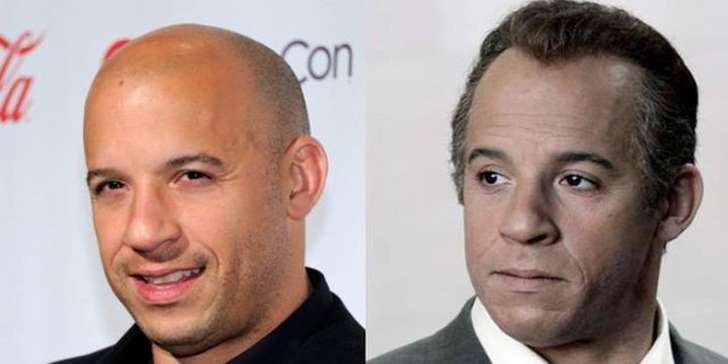 Paul Vincent was born to the Sinclair family to Delora Sinclair an astrologer and his father identity is unknown to them. Paul's mother actually belonged to German, Scottish and English descent. His fraternal twin brother is Vin Diesel who is an acclaimed Hollywood actor. And he has two other siblings, His sister Samantha Vincent and his brother Tim Vincent. He was born on July 18, 1967 in Alameda, California, United States of America. Paul has kept his life very private and away from the media and tabloids. After knowing about Vin Diesel, having a twin brother, many media speculations were made about his appearance which is little similar to Vin's. However the grabbed media attention couldn’t be escapade so he had been caught on camera, quite a lot of times especially upon being together with his brother in many recurring events. He once told in an interview that he finds it difficult to "put people off" directing his words towards the media. He has however been successful in doing so. Paul Vincent has also produced various movies like his sister Samantha Vincent. Paul is most famously known for being a twin to Hollywood’s one of the most profound personalities.

About his personal life less is known as per his privacy requisites. He is not much active and interactive in his social media which clarifies his need for privacy. There are no speculations about his marriage. He has not been rumored to be married to or hasn't been linked with anyone specific. Paul's salary or income is not estimated, neither his net worth while the net worth of his brother Vin Diesel was estimated to be around $100 million dollars. He has remained a producer in some Hollywood movies. He was also credited as a sound editor in the 1995 movie, Multi-Facial. There is less written about his personal life/ bio.