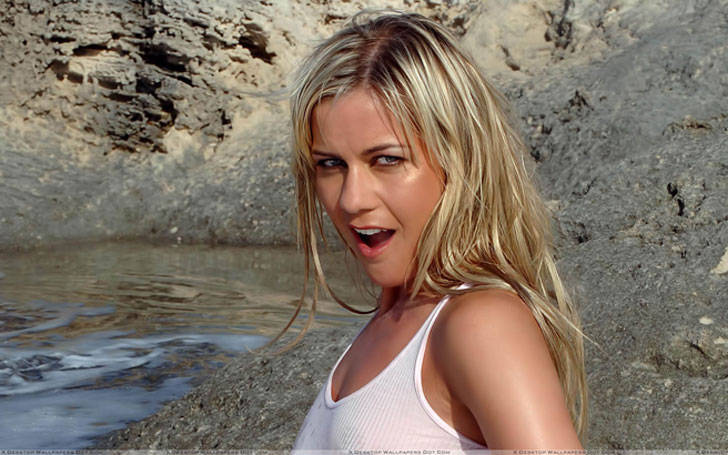 In 2002, Kate won the Big Brothers UK 3rd series and started working in the entertainment industry after winning the competition. First, she worked as a DJ for Capital FM and spent a year serving there.

Then, she moved to Channel 4 and co-hosted the morning breakfast show RI:SE and continued till late 2003. In 2005, she participated in the Celebrity Wrestling show, the ITV's reality show. There, she won the show along with her team members. 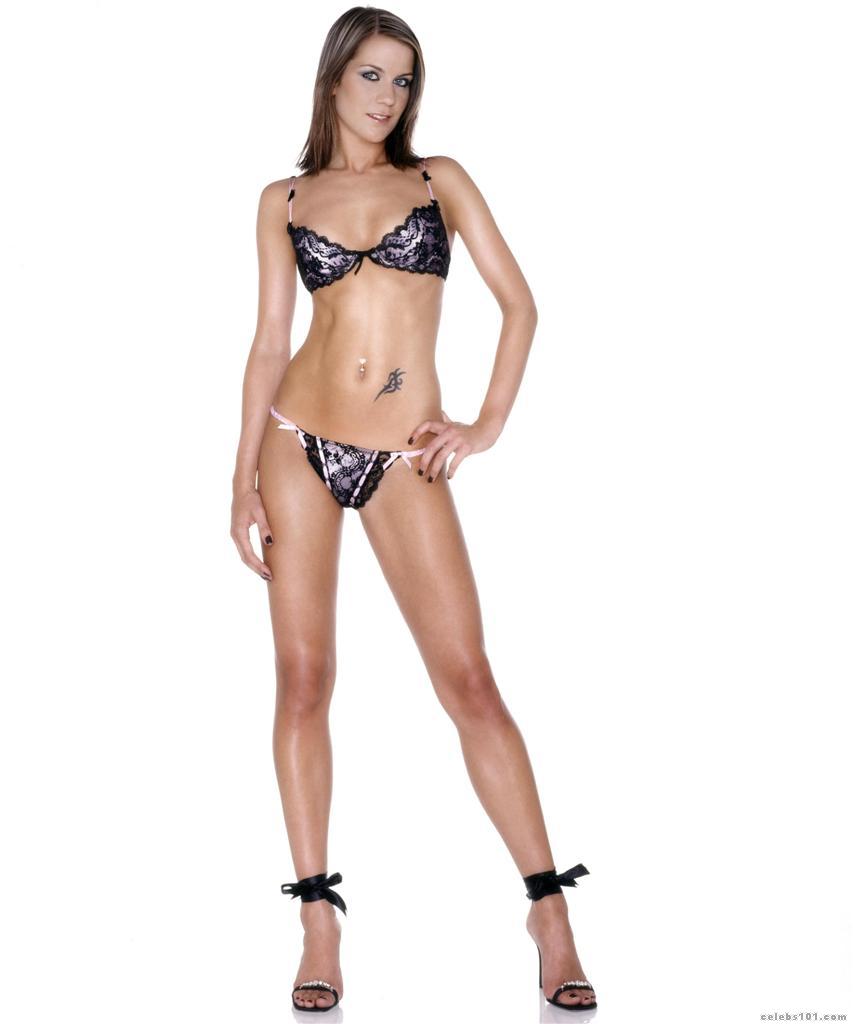 Later, she served as a twice-week columnist for Big Brother 7 for The Sun online. On 14, August 2006, she joined as a new arrival for the Love Island, a reality show and ended the show in the semifinal. In the year 2006, she hosted ITV2’s late night dating show named Playdate.

Where is my dog hiding today? Virtual high fives if you can locate him in the photo below. ?????? @VirginRadioUK https://t.co/GMPUKGdrgr pic.twitter.com/6mc9jAlBM8

In 2007, she joined the Kerrang! Radio and started serving as a co-hosting the breakfast show named The Morning After alongside Tim Shaw. In April 2008, she left the show and hosted an afternoon show named Drive for the radio.

Since then, she appeared in several radio shows till Kerrang! In 2013, she joined Manchester-based Key 103 and hosted several programs before leaving the network.

On February 2016, she announced that she would join the Vergin Radio and after some months, she started to host the weekday afternoon shows 1 pm to 4 pm.

Kate’s net worth and earning sources

This talented lady has been actively working in the British entertainment industry since last 14 years. Henceforth, she has maintained a good amount of net worth from her professional career.

However, her net worth varies from sources to sources and has not revealed the actual figure of net worth till now.