Knife Attack Terror In Edmonton Continues, A Man In His 30s Latest Victim And Fights For His Life In A Hospital 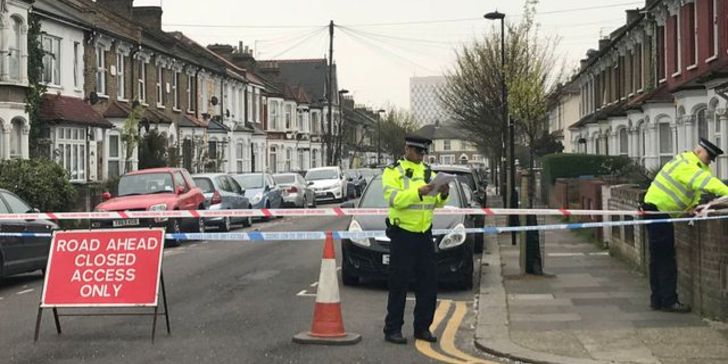 Knife Attack Terror In Edmonton Continues, A Man In His 30s Latest Victim

Edmonton has been receiving its share of knife crimes, over the weekend 4 people were stabbed and some of them are in critical condition after the attack. In fact, the latest victim of this week was a man in his 30s. He was attacked in Fairfield Road while walking with a companion at around 5 am. 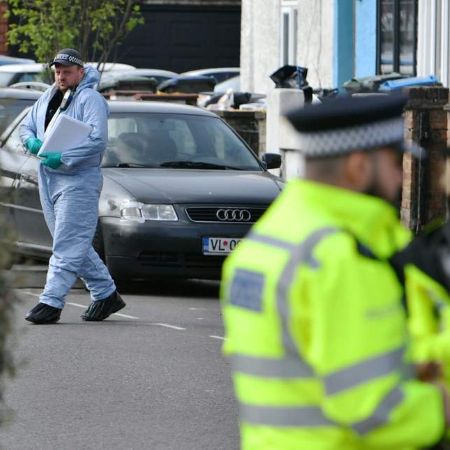 CAPTION: A photo of a crime scene in Edmonton SOURCE: Standard

The man was immediately admitted into a hospital where he is undergoing treatment. He is in critical condition and is struggling for his life. The police have not arrested anyone directly linked to the case as of yet.

In fact, the authorities are wary and have not yet formally linked the crimes over the weekend with the latest stabbing. Scotland Yard said that it was too early in its proceedings to formally link the crimes. However, the description of the perpetrator provided by the victims matches. They have described the suspect as a tall black and skinny man wearing a hooded top.

Other victims of the spree include a 45-year-old woman and a 23-year-old man. Both of them remain in critical condition after the attacks. Schools in the area have increased their security and advised pupils to walk on the main road rather than secluded roads.

The authorities took 2 people into custody in relation to the attacks but are yet to confirm their involvement in the crime.

The Detective Superintendent Luke Marks, of the North Area Command Unit, stated that,

"I am aware that events from the weekend have caused a huge amount of worry and concern among the community, and that this incident will cause further alarm."

"While at this stage the incident has not yet been formally linked, the location and manner of this attack will be of concern to the public. Our advice continues that the public remain vigilant, and to contact police regarding anyone acting suspiciously."

He also said that uniformed patrols in the area would increase and he also urged the citizens to speak with the officers regarding any concerns.