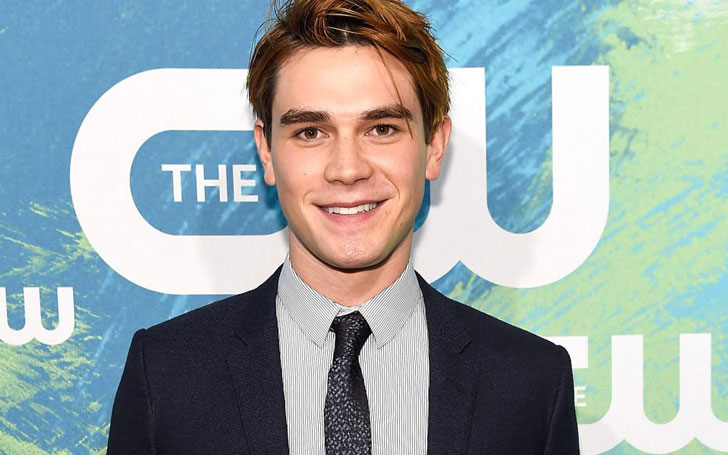 According to the reports, the actor had the car crash just after midnight on Thursday. There wasn’t any injury to the Kiwi star, but the  US media reported 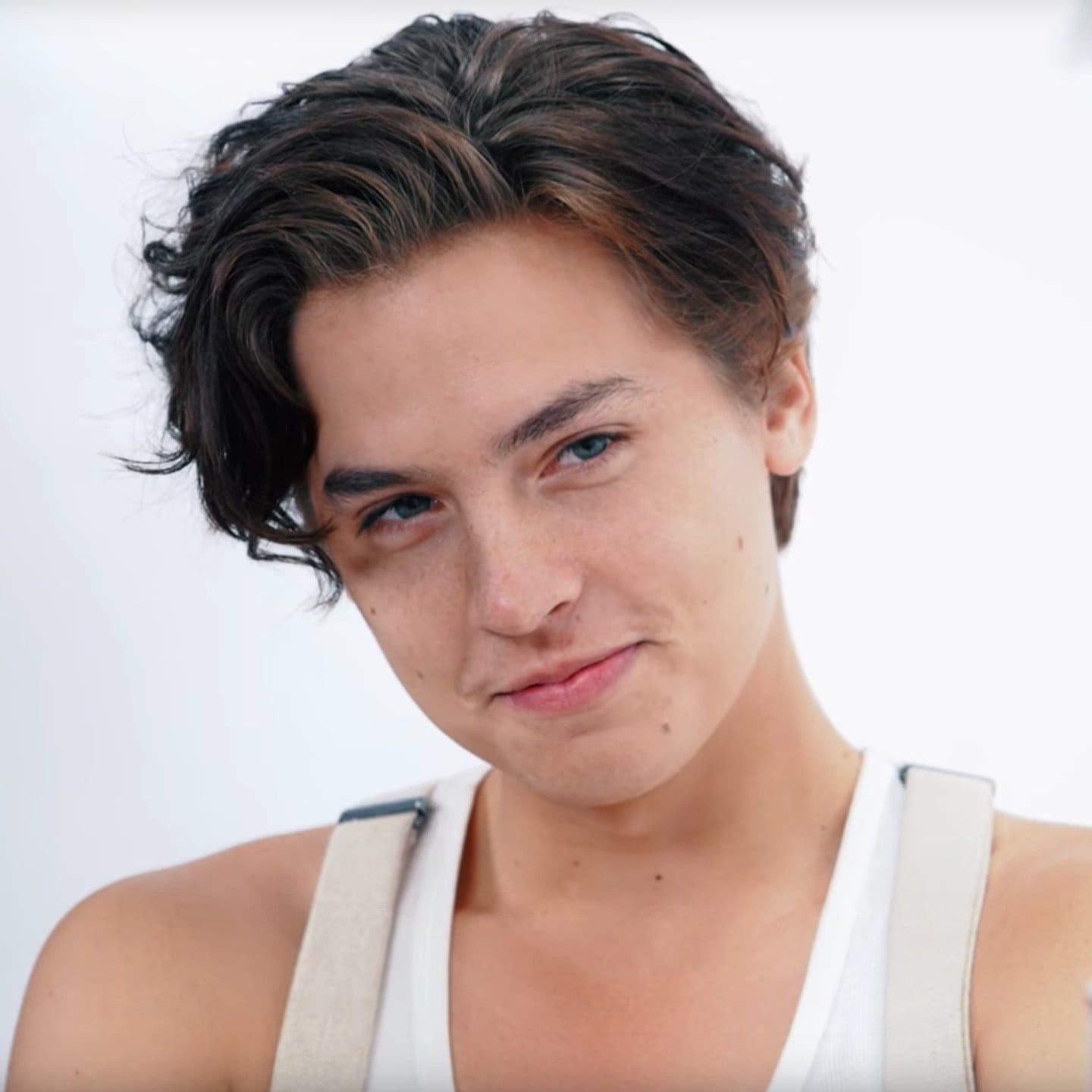 Apa's car accident initiated some feud on the show's set, and the workers have been demanding for safer working conditions.

Apa was taken to the local Vancouver hospital for observation and was discharged and returned to the set next day.

However, the network said,

The accident occurred last Thursday. Additionally, it is untrue that K.J. was taken to the hospital. He was treated by first responders on the scene and released by them. We also sent a doctor to his home later that same day for a follow-up to confirm his well-being.

A Warner Television spokesperson said Apa crashed his car after working just over 14 hours. He added the doctor visited the star later that day. 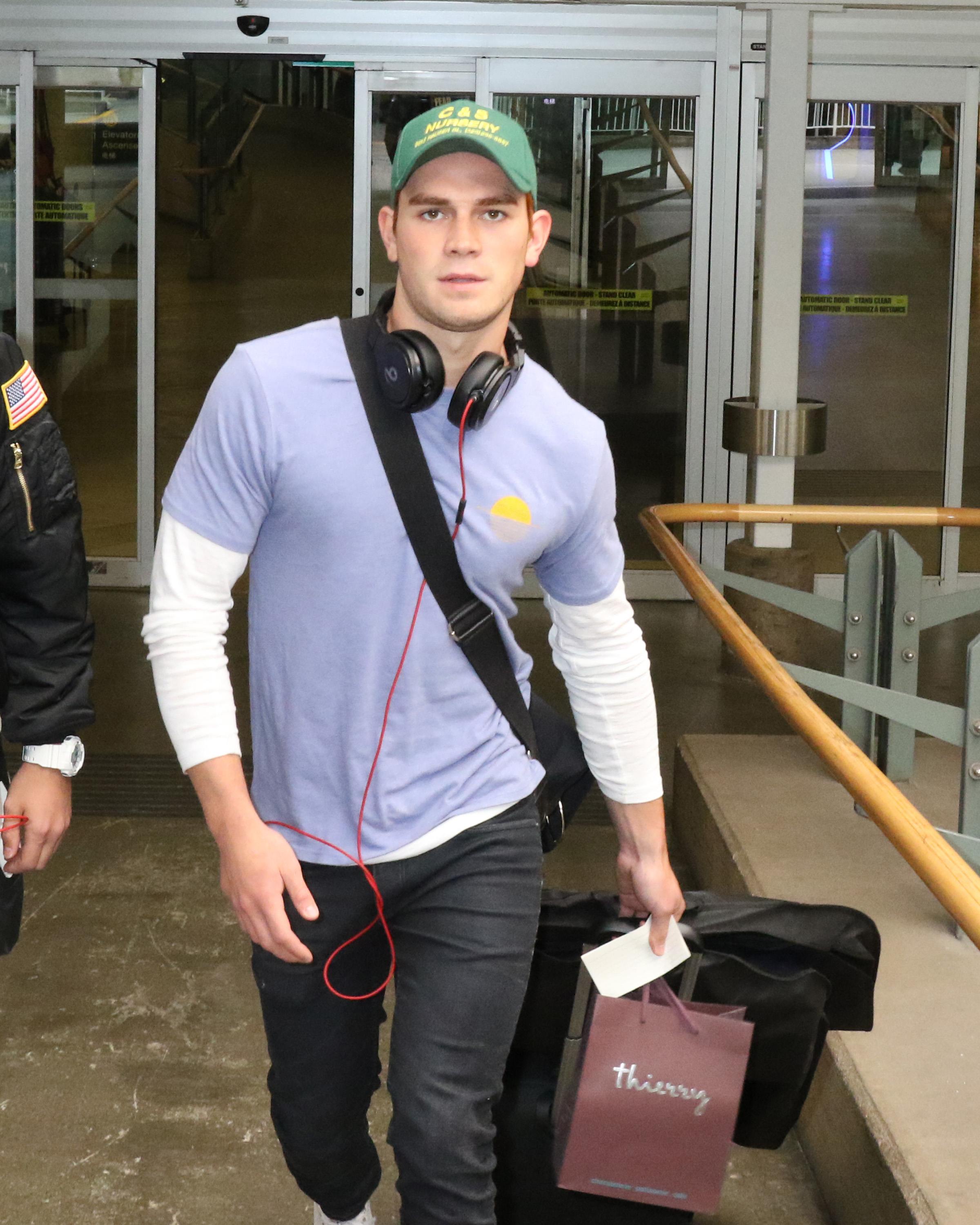 The 20-year-old Kiwi actor worked as Archie in the Archie Comics adaptation. Apa has been filming for the second season of Riverdale.