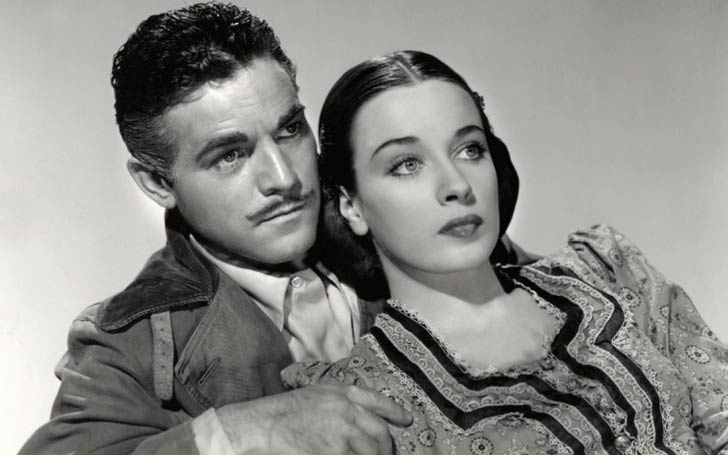 Known for Broadway roles in the hit musicals Kiss Me, Kate and The King and I, Patricia Morison's 80-year-long career on stage and screen has ended. Morison died on Saturday, 19th May at her home in West Hollywood, California. She was aged 103.

New York Times reported her friend John Bowab, a director and producer, confirmed Morison's death and announced she had been in hospice care. 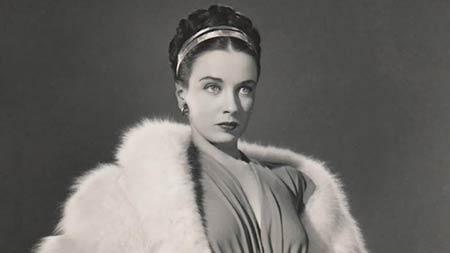 Actress Merle Dandridge tributed the late actress on her Twitter on Sunday where she wrote "Rest, Beautiful Patricia Morison," alongside a picture she shared.

Rest, Beautiful #PatriciaMorison. It was an honor to follow in your footsteps. pic.twitter.com/snkLWYGamP

She put her step in Hollywood when Hollywood's Golden Age was drawing to a close. Her first work came in 1933 when she worked in Broadway comedy Growing Pains. Morison remembered her work in the play at 18 in a conversation with LA Times in 2015. She told,

I was so bad in it, they fired me in rehearsals. I cried so hard they gave me a walk-on.

Her second role came five years later which couldn't give her fame in public, however, Hollywood noticed her and she signed with Paramount. In 1939, she made her Hollywood debut in Persons in Hiding.

She earned fame for her roles in the films like The Song of Bernadette and The Fallen Sparrow. Morison role as Sherlock Holmes' adversary Mrs. Hilda Courtney in Dressed To Kill in 1946 is considered as one of her most significant characters. 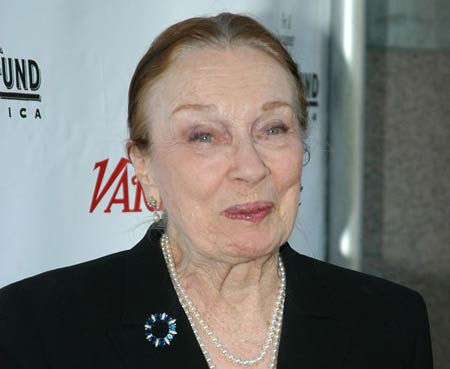 Born to playwright and actor William R Morison and Salina Morison, Patricia Morison studied acting and movement in New York. Afer retiring from acting, Patricia devoted herself to painting. Morison never got married and lived in a Los Angeles apartment for most of the years of her life.