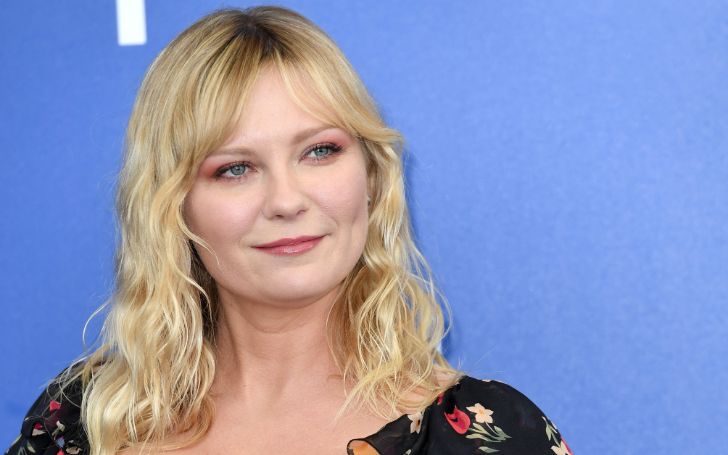 Kirsten Dunst is an American actress and model who made her journey in the entertainment industry as a model at the age of 3 and later on started acting as well. Her career got a breakthrough after she appeared in the movie named Interview with the Vampire.

Kirsten Dunst was born as Kirsten Caroline Dunst on April 30, 1982, in Point Pleasant, New Jersey, USA. She is the daughter of Inez Dunst (gallery owner) and Klaus Hermann Dunst (medical services executive). She is of German nationality and belongs to German and Swedish descent.

She was raised alongside a younger brother named Christian Dunst (born in 1987). Talking about her education, she completed her graduation from Notre Dame in the year 2000.

The 38 years old, Kirsten Dunst has gone through some failed relationships in her life. As of now, she is engaged to Jesse Plemons. The pair started dating each other in 2016 and got engaged in January 2017. 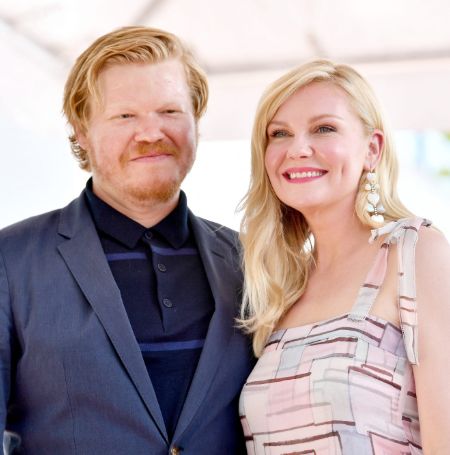 Together the pair has welcomed a son named Ennis Howard Plemons. Since their hook up, the pair is going very strong without any rumors of separation.

Prior to this, she has gone through several unsuccessful dating relationship with a famous celebrity such as Jake Gyllenhaal, Jason Boesel, Johnny Borrell, and  Garrett Hedlund.

Journey To $25 Million Net Worth From Acting and Modeling Career

Kirsten Dunst who is involved in the entertainment industry since 1988 as a model and actor has a net worth of $25 million.

Kirsten Dunst is very famous for her appearance in the Spider-Man franchise from which she earned huge money. In 2020, she got around $2 million. Also, she earned $7 million in 2004 and in 2007, she received $10 million.

For her role in Wimbledon, she got paid $5 million and $8 million apiece for Elizabethtown and Marie Antoinette.

Kirsten Dunst started her career as a model at the age of three and has worked in more than 90 commercials. After three years, she stepped into acting with a small role in a short movie named Oedipus Wrecks.

Her career got huge limelight after she was cast in the Spider-Man trilogy (2002-2007) as Mary-Jane Watson. In the movie, she has shared the screen alongside Stan Lee, Alfred Molina, Bruce Campbell, among others.