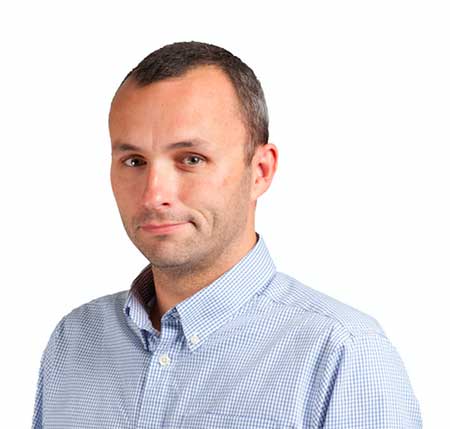 Regarding education, he enrolled at Winchester High School and later on joined Fordham University from where he graduated in 1988.

Kirk Minihane's parents are no more with him as they have pa s sed away. His father, Peter died on May 4, 2017, due to multiple myeloma.

Would have been my Dad’s 70th birthday today. Just a reminder that cancer sucks. As much progress has been made, it still remains maddening that so many have to suffer so much. pic.twitter.com/PGv9DQyYgr

And just a month later on June 22, he faced yet another tragic truth when his mother died of Pancreatic cancer. Following the death of his mother, he made a donation to the Pancreatic Cancer Action Network.

Kirk Minihane started his career as a radio host in 2009, by joining Entercom Sports, a WEEI team as a weekend show host as well as a fill-in for a variety of programs. After a few years of contribution, he started working as a Weeelky Columnist for their site.

His career rocketed after he started hosting the show Kirk & Callahan alongside Gerry Callahan and  John Dennis. He also hosted the podcast Enough About Me in which several figures of the industry appeared as the guest.

Being a famous radio presenter Kirk Minihane has undoubtedly earned a huge amount of money, however, the actual figure is yet to be found out. As per some reliable sources, he makes around  $60,000 per annum.

The 44 years old American radio personality Kirk Minihane is in a marital relationship with Christine Minihane. The pair has shared two children; Cate Minihane(daughter) and Harrison Minihane(son) together. The family of four is living happily in Lexington, Winchester. 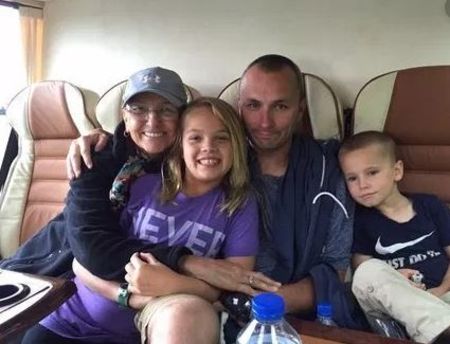 CAPTION: Kirk Minihane with his children and mother SOURCE: Twitter

In 2018, he left his popular radio show stating that he was dealing with mental problem after his parents' death. He also revealed that during the phase of his depression, he had suicidal thoughts and was hospitalized for some days.

Kirk Minihane has been the part of controversies several times due to which he was also suspended many times from his job. One of his rumors includes the advocation for the murder of Roger Goodell.

In 2015, Kirk was on the highlight due to his on-air heated argument with Christian Fauria. Later, he made headlines after he insulted news reporter Erin Andrew saying her beauty was the only reason why she received the job rather than her skills. Later, he apologized officially to Erin Andrew.