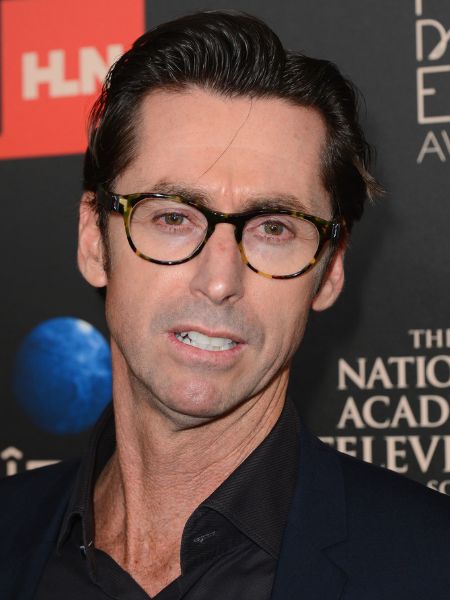 Kirk Fox is an American actor, screenwriter, and comedian. A one-time professional tennis player, Fox is most known for movies like Wyatt Earp, The Patriot, and Pauly Shore Is Dead; and TV shows like Community, How to Rock, Parks and Recreation, Rush Hour, and Briarpatch.

How Old is Kirk Fox? What is his Height?

Kirk Fox was, at one point in his life, a professional tennis player. When that career did not pan out, Fox set out to become an actor. He made his on-screen debut in 1993 with a small role in the thriller Treacherous.

He has since had featured roles in a slew of movies including In the Army Now, The Trigger Effect, Crazy in Alabama, Mumford, The Patriot, and Pauly Shore Is Dead. 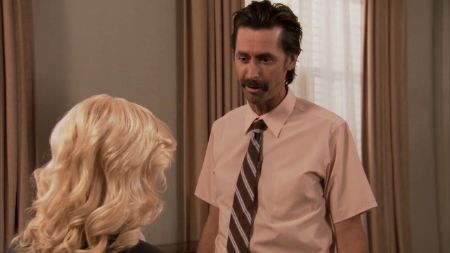 On television, Fox is most known for playing Darrell Downing in Heckle U, Eddie in Svetlana, Jack Stumpfle in In Gayle We Trust, Mr. March in How to Rock, and Sewage Joe in Parks and Recreation.

Besides that, he has also played Donovan in the CBS remake of Rush Hour, Sid in the USA Network anthology drama Brairpatch, and Fox in the TBS web series The Dress Up Gang.

As a stand-up comedian, Fox has performed on The Tonight Show with Jay Leno, including his May 18, 2009 performance, becoming the last comedian to perform on the show. He has also performed in Comedy Central's Live at Gotham and at the HBO Comedy Festival, winning the Jury Prize for Best Stand-Up for the latter.

Kirk Fox was married for all of ten months to the actress, director, producer, model, and fashion designer Alison Eastwood -- the daughter of actor-filmmaker Clint Eastwood and his first wife, Maggie Johnson. 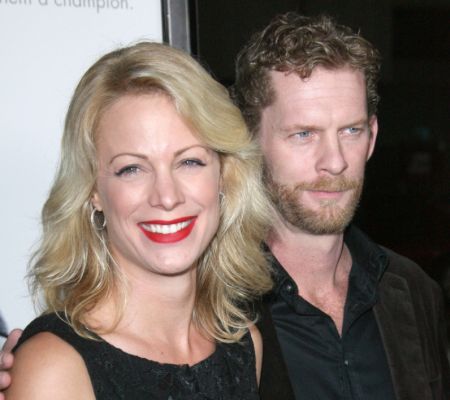 According to celebritynetworth.com, Kirk Fox is reported to have a net worth of $0.6 million. His wealth comes from his career as an actor. A 27-year veteran, Fox is most known for his roles in movies like Wyatt Earp, The Patriot, and Pauly Shore Is Dead; and TV shows like Community, How to Rock, Parks and Recreation, Rush Hour, and Briarpatch.